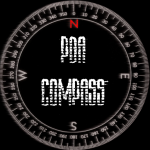 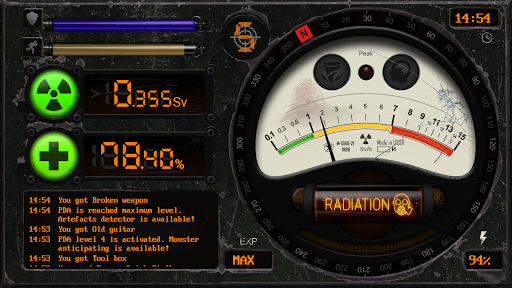 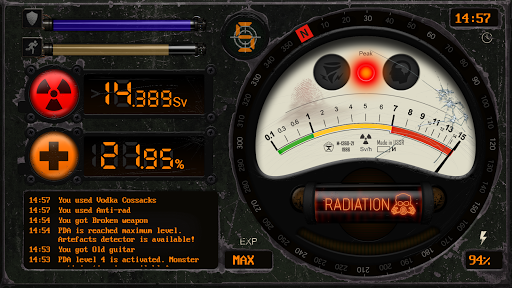 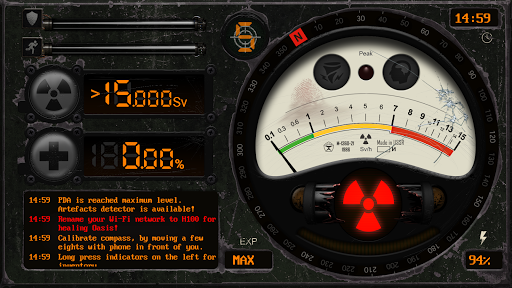 The version is intended for LARPG games in stalker-like gameworld setting.
PDA Compass is an interactive system for Android phones with an OS version higher than 4.3. This is the third generation of the system, tested at international games, and received positive feedback on the entourage, ergonomics, energy saving, ease of use and optimal functionality.
The main difference between PDA Compass and similar apps is the complete autonomy. For him, the Internet is not needed, all the data (parameters of life and accumulated radiation, experience, items in inventory, log messages, costumes and stimulants) are preserved even after the phone is restarted due to serialization and a local database.
For correct operation of the demo version, the phone must have Wi-Fi and GPS enabled.
The demo version reacts to Wi-Fi with certain letters and numbers in the SSID, turning the city into a virtual “Exclusion Zone” – with radiation, anomalies, emissions and other attributes of this gameworld.
Recommendation: rename your home Wi-Fi network to H100 for Oasis!
The demo version starts with the settings of the 3rd level Loners. In order to raise the level or get items in the inventory, see the description of the application in the article https://www.afterday.net/Gamemaster-s-Guide/
The demo version is intended only for initial acquaintance. In order to use the full version of the PDA Compass on your games, contact the developer.
Please UNINSTALL old version and install new version from scratch!
Version 178:
Fixed “out of memory” error on low-RAM phones.
Fixed mental vibration when player is monolithian.
Fixed self-healing for monolithians in mental areas.
Scale colors are sharpened, added more details.
Armor and booster bars are shortened to avoid miss-click with QR scaner button.
Added emissions few times in a day until september 30.