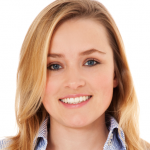 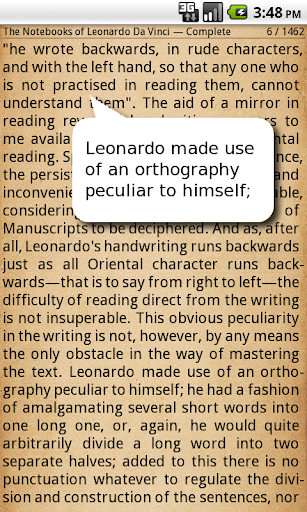 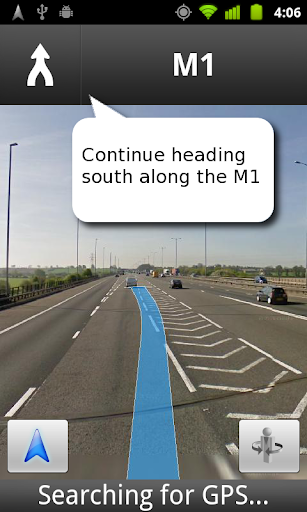 CereProc has developed the world’s most advanced text to speech technology. Our voices not only sound real, they have character, making them suitable for any application that requires speech output.

This voice can synthesize:
* Navigation directions from Scout while driving
* Accessibility information with Talkback
* Twitter, Facebook and newsfeeds with iHearNetwork
* Your favourite eBook from eBook reader apps
* Your SMS with apps like Handcent SMS or Drive Carefully
* and many other TTS-enabled apps

Please note that for some applications such as Scout, we recommend installing on a device with at least a 1GHz processor.

You can try the Ceitidh voice for yourself, in the interactive demo on CereProc’s homepage:

Base Layouts for COC 1.2