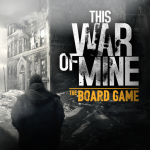 Download This War Of Mine: The Board Game 2.0 APK 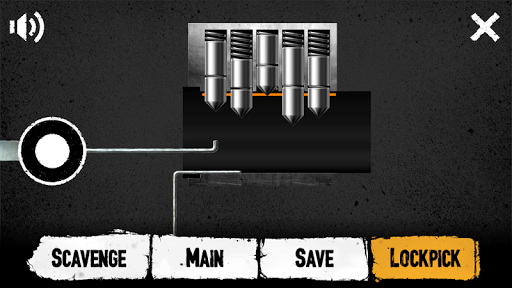 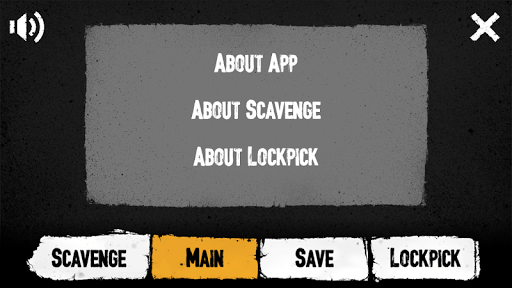 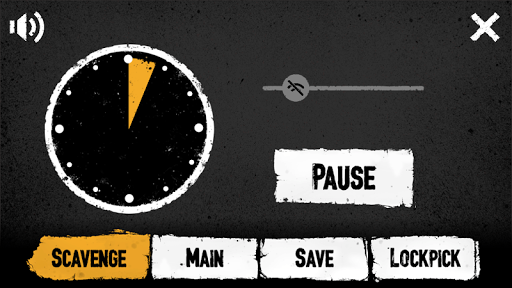 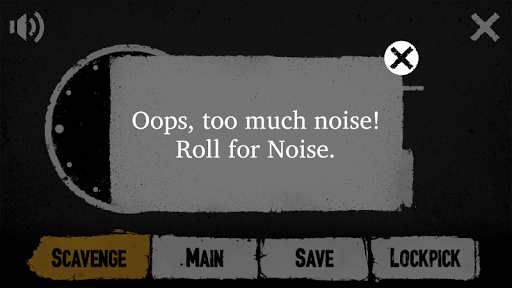 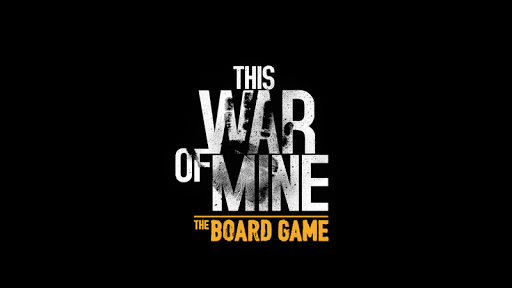 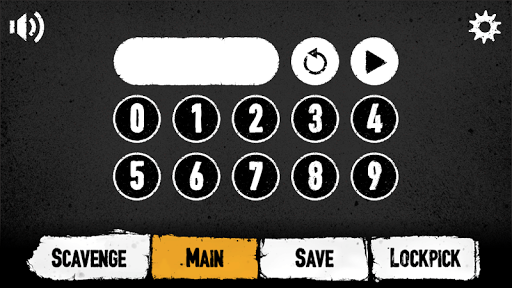 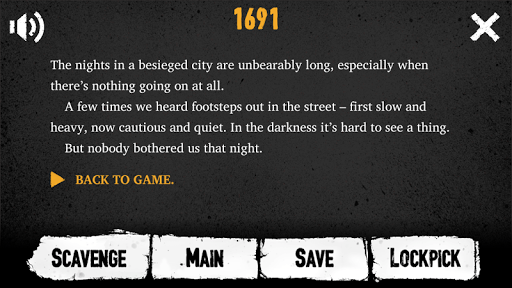 App Information of This War Of Mine: The Board Game

[DISCLAIMER: THIS APP IS NOT A GAME ITSELF BUT A COMPANION APP FOR AN EXISTING PHYSICAL BOARDGAME!]

TWOM: TBG is a faithful adaptation of the critically acclaimed video game by the same title, created by 11bit studios.

The board game brings over 1900 unique story snippets in the form of the Book of Scripts.
You will be able to share the experience with up to 5 other people but also to play solo.

This tabletop title features Open and Play mechanism – there is no need to read the manual before playing, all you need to do is set up the game components.

This companion app features a digital version of the Book of Scripts as well as a few game variants:

Related Posts of This War Of Mine: The Board Game