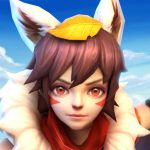 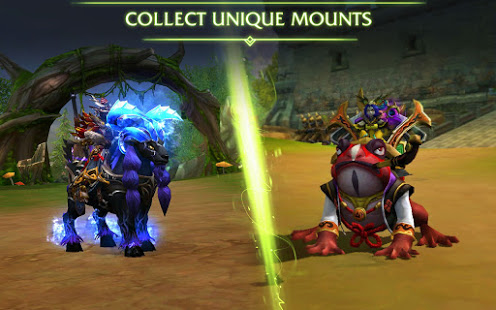 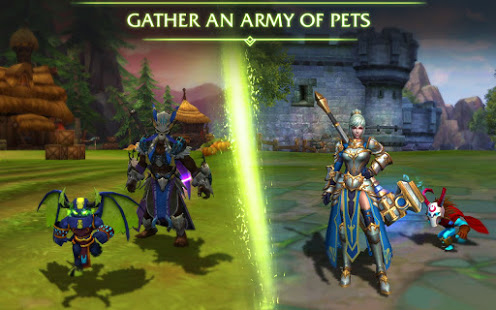 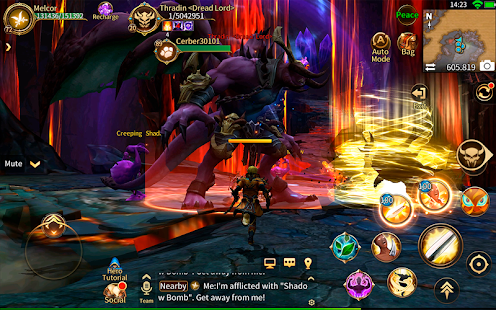 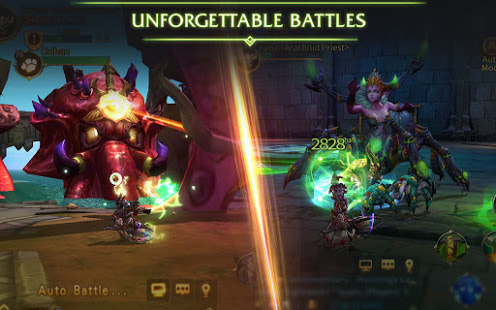 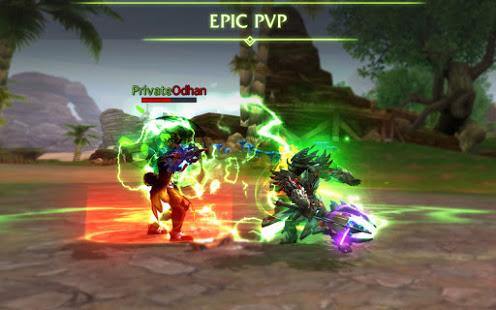 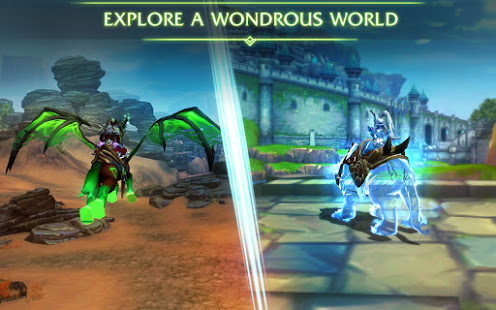 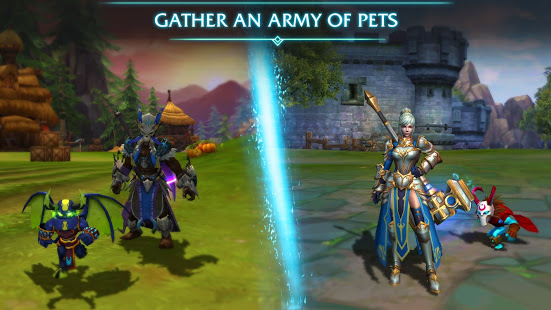 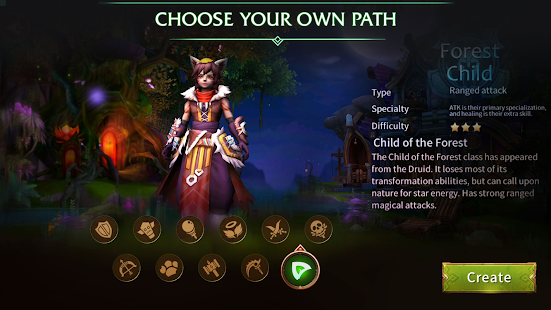 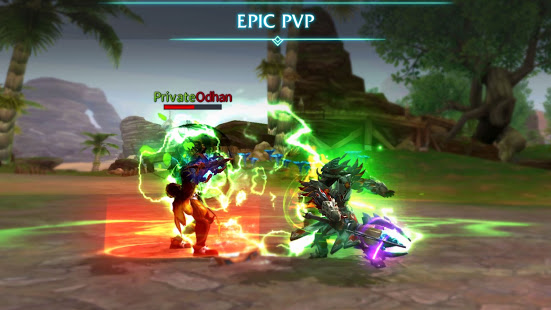 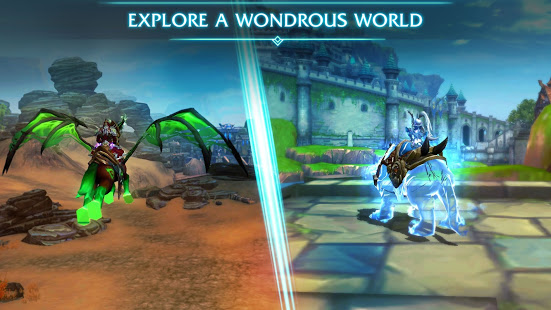 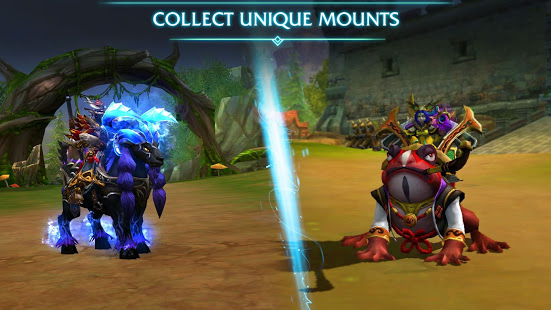 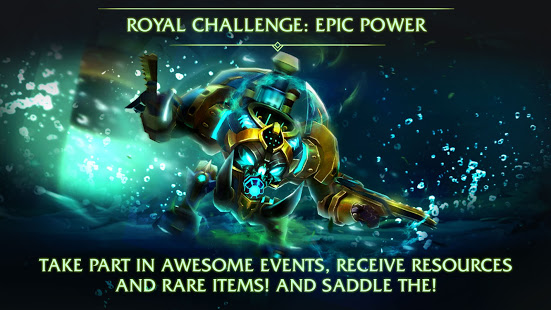 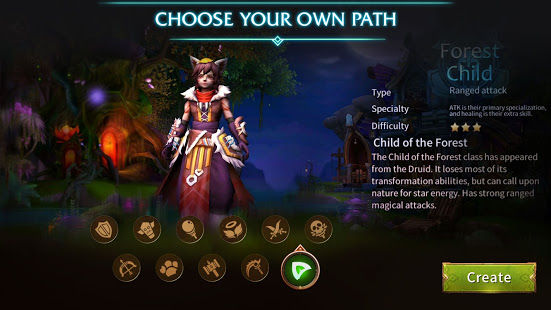 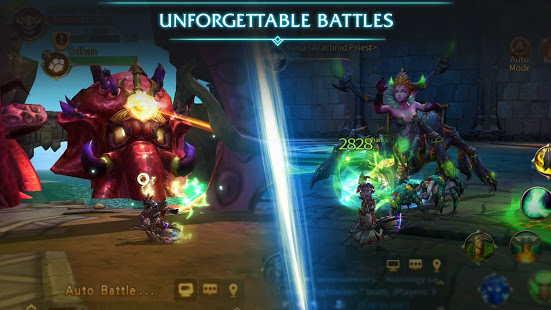 App Information of Era of Legends: epic blizzard of war and adventure

Era of Legends is a complete immersion in the world of magic and adventure. Heroes, are you interested in sword and magic? It’s time for adventure in an endless MMORPG game world that you can play completely free of charge. Here the heroes will find an emotional storyline, fresh adventures, and unique game opportunities Adventure Time!

Embark on an epic adventure across the boundless world of the free-to-play mobile MMORPG Era of Legends and become a hero of this wonderful fantasy universe. Discover a captivating story in a new fantasy adventure. Try exciting gameplay features of this magic MMORPG. Fight in massive PvP arenas with kings and gods!

Fight hordes of demons and ancient dragons riding a griffin or hack your way through them controlling a massive robot. Collect mystery beasts and send them into battle. Raiding or saving the continent of Eminoor from the forces of Evil alongside your relatives is awesome!

Era of Legends combines the entertainment of mobile gaming and the key qualities of the fantasy MMORPG genre. A vast explorable world filled with thousands of secrets, hundreds of class combinations and magic beasts, daring battles, and fascinating graphics. Make your life calm and wondrous or grab your sword and embrace the path of war!

📯Epic PvP battle
Hero! Do you want to become the god of war? Epic online PvP in the massive arenas and battlegrounds. Capture the flag and gain resources or fight with your teammates in 3v3 and 5v5 online battles. Choose your path and become a legend!

✨Free exploration entertainment
Our fantasy world is so immense it will take time to explore. It is a great place to set foot into the colorful zones to solve mysteries. Hunt for hidden treasure in the Nest of dragons. Become a legend of the order of Sword!

🐉 Special tactical flexibility and battle diversity for mobile games
Eight hero classes with unique specializations — is good. What you prefer? Sword, staff or bow? Choose wisely, stranger! Plenty of all kinds of attack, defense or support magic creatures — is good too. You are free to combine class and pet abilities — is fantastic, thousands of variations for every occasion and adversity.

🔥 A collector’s heaven
Our universe has mounts, magic creatures, hero skins, and pretty much anything a true collector would crave.

✅ Flexible control system
Respect for player’s needs – one of the main features of Era of Legends. If a hero wants to control all the actions of the character, then there is a function of turning off and on the auto-fight available.

🏰 Exciting history rpg and breathtaking geopolitics mmo
The War of the Evil God began because of the fight between the Mercenaries of the Four Kings and the Crusaders of Farinos and all of this led to bloody revolution. Desert Glade began transforming into the nest of creepy creatures several decades ago and now no sand can be found there, only driftwood.

Much has happened after the War of the Evil God, but more important events are coming after the revolution. Too many factions with opposite goals, ambitious personalities, spilled blood, and smoldering thirst for revenge — Eminoor will soon become the nest of evil. This is where your own legend begins.
________________

Download the online MMORPG game Era of Legends and play for free! Do you want to know more about the wizarding world? Visit the game group on social networks!
Facebook: https://www.facebook.com/Era-of-Legends-52245330825170
VK: https://vk.com/club174964717

Do you have questions about the game?
🌐 Write to support at [email protected]
Here’s what’s new in Era of Legends 9.0:
1. Max level limit has been raised to level 100.
2. New area for Lv. 90-99 characters – Dragon Plateau.
3. The Secret Tower has been expanded. Conquer all of its 80 floors if you dare!
4. New dungeon for a 20-player party.
Begin your own history in Era of Legends!

Related Posts of Era of Legends: epic blizzard of war and adventure