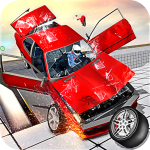 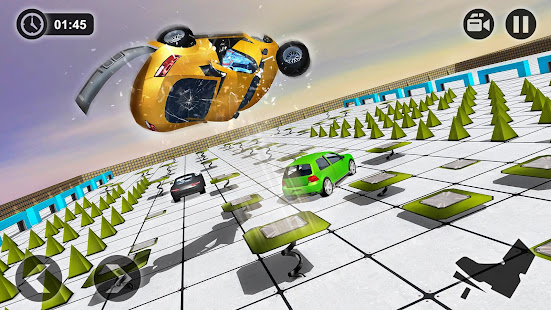 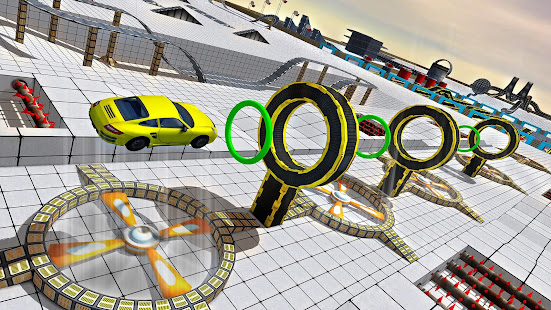 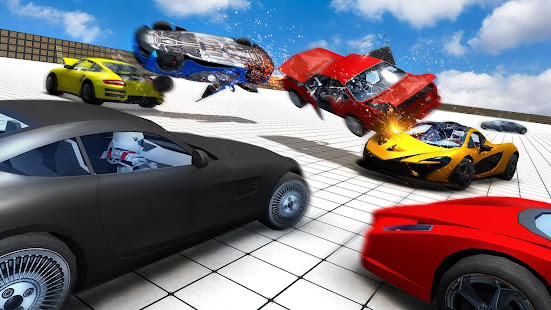 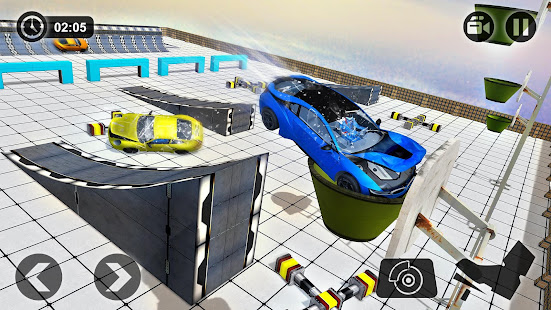 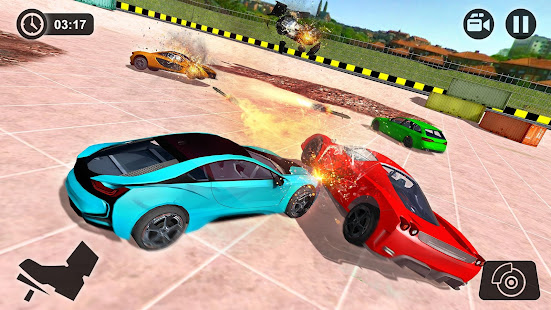 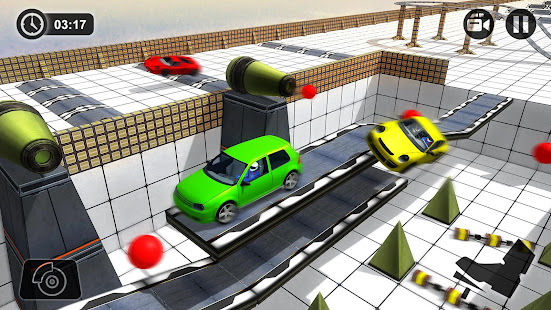 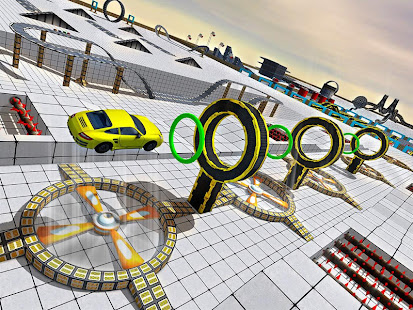 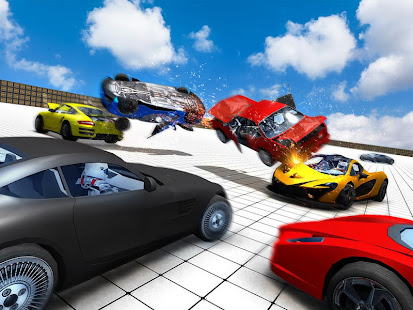 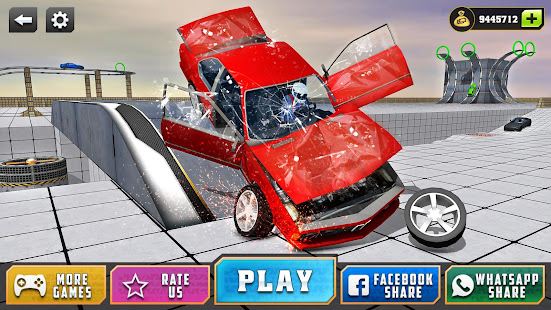 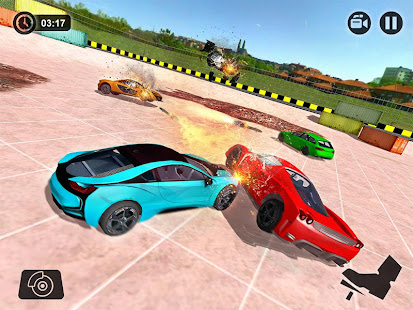 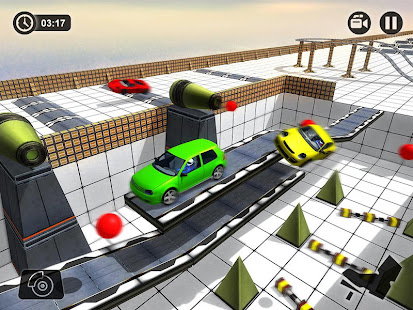 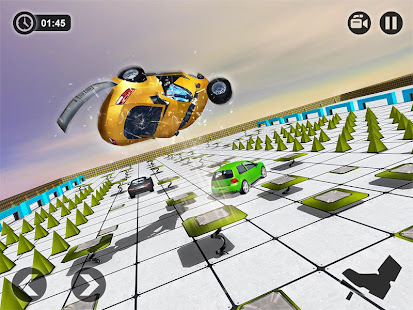 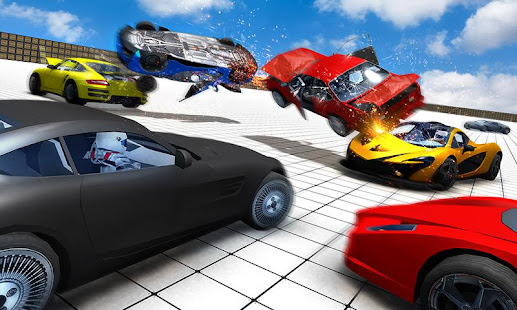 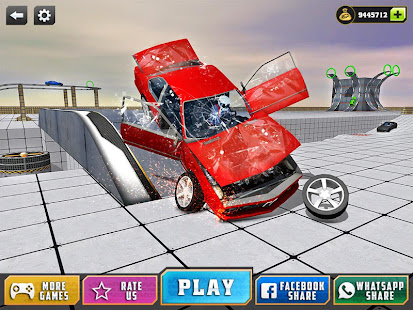 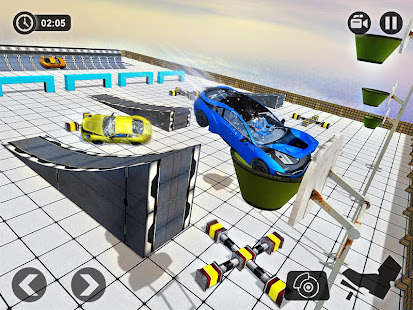 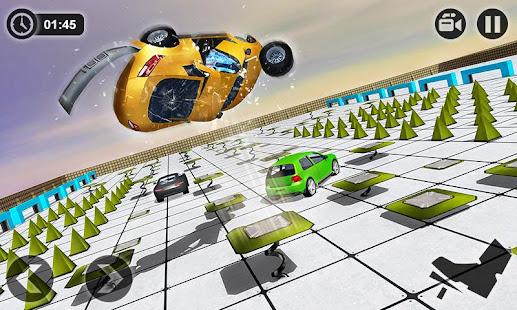 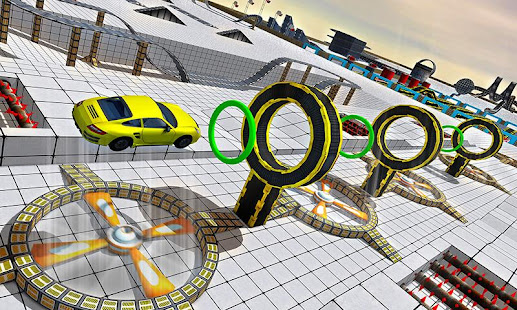 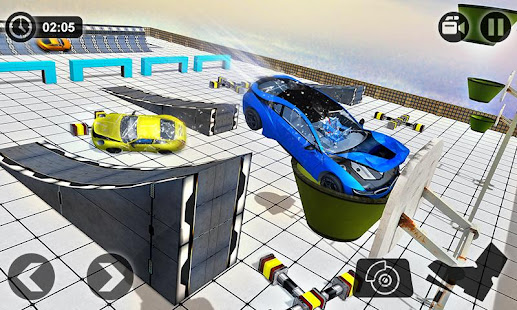 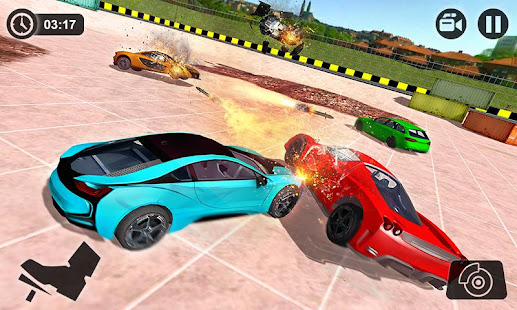 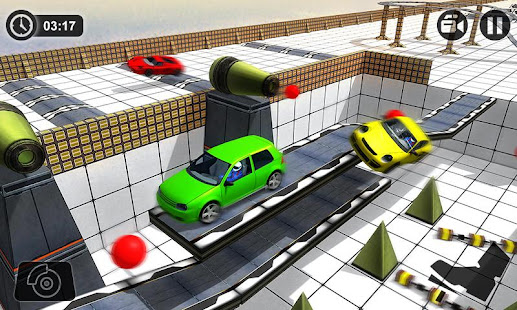 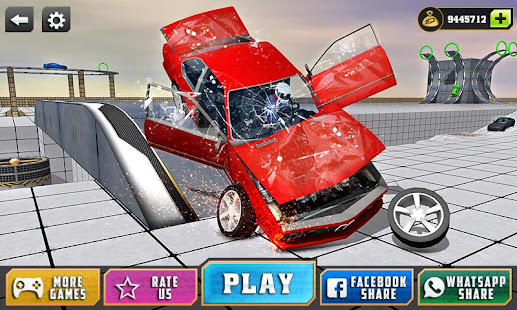 Do you love Online Demolition derby car games in an extreme car crash stunts arena? If yes then this game is for you.

There are four derby race modes that include both multiplayer and offline derby stunt racing.