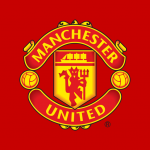 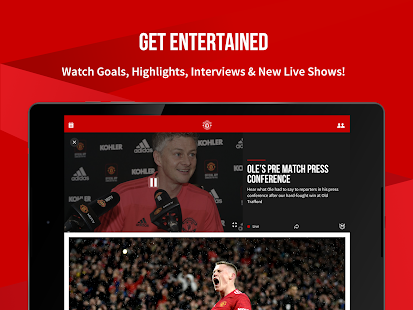 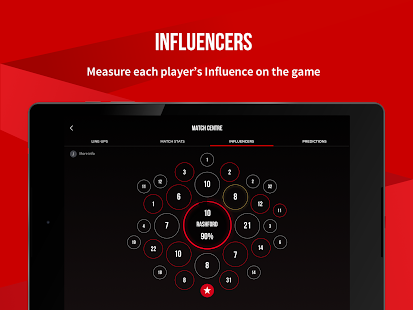 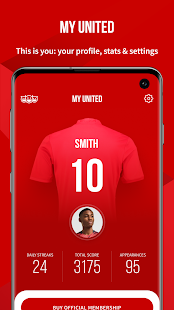 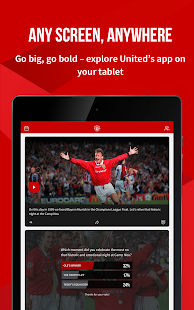 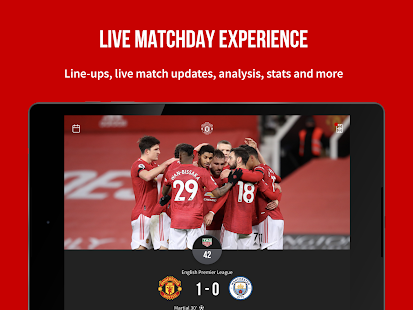 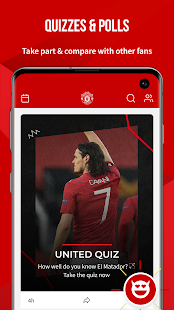 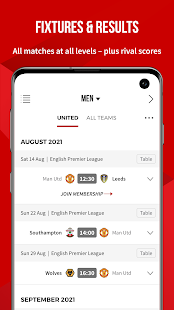 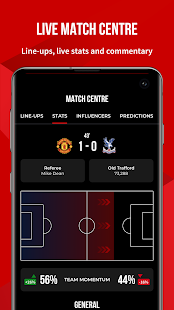 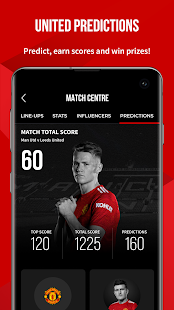 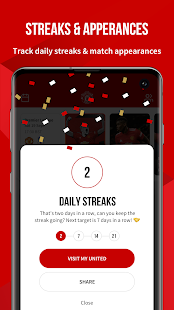 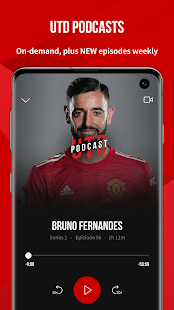 The Official App connects you directly to the best club in the world! With exclusive club updates, news and behind-the-scenes player and manager access, plus in-depth match coverage, goals and highlights, the Manchester United Official app is an essential for every red.

• NEW! Introducing Podcasts – you can now find every single Utd Podcast episode inside the app, as well as new episodes, released weekly

• Unrivalled Match Coverage: get official team news and line-ups first and directly from the club, live in-game updates and analysis, rival team scores, our stats-packed Match Centre as well as your chance to play & win, with United Predictions!

• Latest news: we’re every United fan’s trusted source for official breaking news on transfers, injuries and the official word from the boss and players – all in your United Now newsfeed

• Fans are at the heart of our app! Vote for your Man of the Match, Player and Goal of the Month, share stickers and take part in daily polls and quizzes! You can also track your United Predictions scores, Match Appearances and Daily Streaks, all in My United

• Fixtures & Live Scores: keep track of the men’s, women’s, U23s and U18s teams, plus follow live scores for our main rivals
You can now view your total United Predictions scores, Daily Streaks and Match Appearances as well as your current season scores in the My United section.

This version of the Official App also fixes a bug which caused the app to crash for some users.