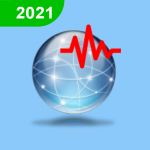 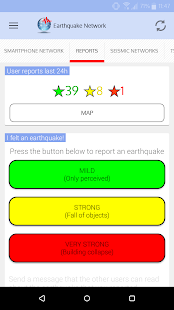 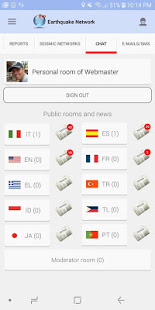 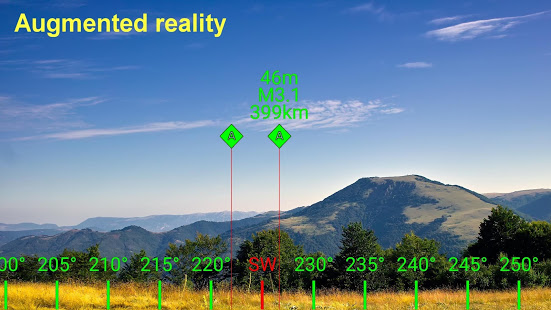 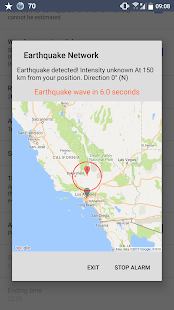 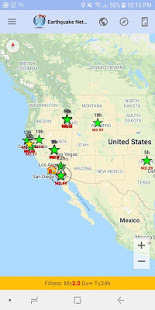 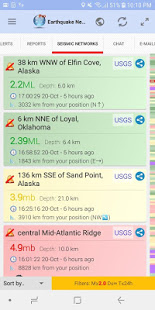 Earthquake Network is the most comprehensive app on earthquakes and for most countries of the world it is the only earthquake early warning system able to alert you before the seismic waves. More details about the research project at https://www.sismo.app

The Earthquake Network research project does not receive external funding. By purchasing the PRO version you support the project and its continuous improvement to provide a fast and reliable service. Thank you!

The Earthquake Network research project develops a smartphone-based earthquake early warning system able to detect earthquakes in real time and to alert the population in advance. Smartphones are able to detect earthquakes thanks to the accelerometer on-board each device. When an earthquake is detected, users with the application installed are immediatly alerted. Since earthquake waves travel at a finite speed (from 5 to 10 km/s) it is possible to alert the population not yet reached by the damaging waves of the earthquake. For the scientific details about the project please refer to the Frontiers scientific journal at https://bit.ly/2C8B5HI

Note that the information on earthquakes detected by national and international seismic networks is usually published with a delay ranging from a few minutes to many hours, depending on the seismic network.
Small bugs fixed