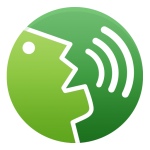 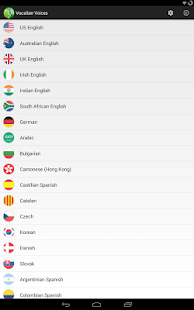 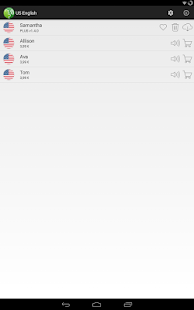 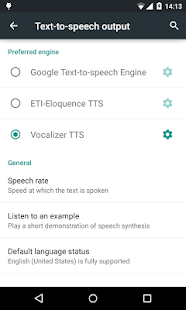 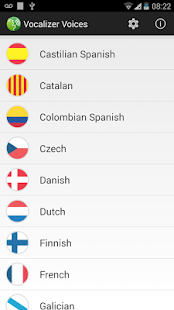 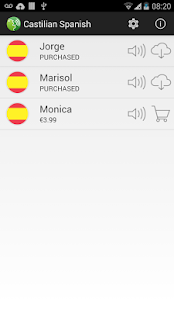 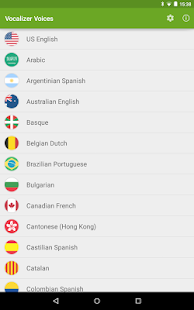 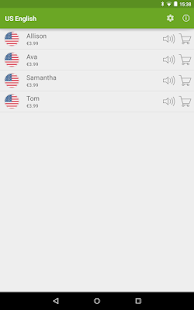 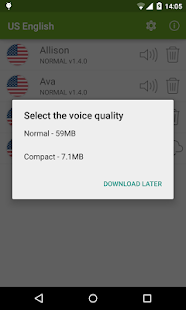 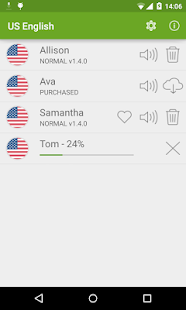 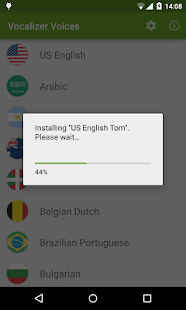 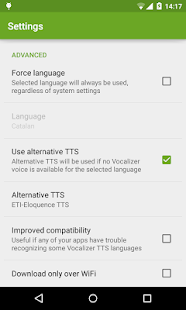 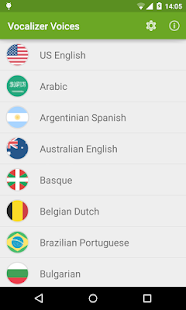 Vocalizer is an embedded TTS engine that provides expressive and natural sounding voices in over 50 languages.

Vocalizer enriches the user experience for a variety of applications on your device such as GPS navigation, E-Book reading and assistive software.

*** IMPORTANT NOTE ***
– Each voice can be purchased through a simple In-App purchase process. App includes a 7 days trial to test voices.
– Recent Google apps updates force using their own voices. GPS apps (maps) or the AI assistant, ignore text-to-speech settings, only allowing Google TTS. This decision from Google has been strongly discouraged by the Android community but as for now, we cannot ensure compatibility for this apps. As an alternative, you can use Vocalizer voices on other GPS apps like “Navigator” or “Sygic”, that are compatible with Google Speech APIs.
***************************

Some of the features of Vocalizer include:

– Support for over 120 voices in over 50 different languages.
– Emoji support
– Easy customization of pronunciation through a user dictionary.
– Reading speed and pitch customization.
– Number and punctuation reading preferences.
– And many more!

Once the application is installed on your device, you can make Vocalizer your default Text-to-Speech engine by going to Settings > (System) > Language & input > (Advance) > Text-to-Speech output, and checking “Vocalizer TTS” as your default/preferred engine.

All Android devices from 4.0 onwards are supported.