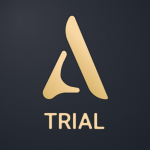 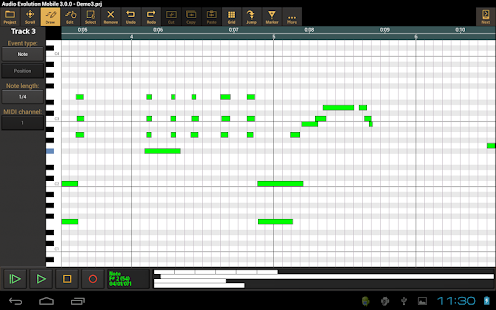 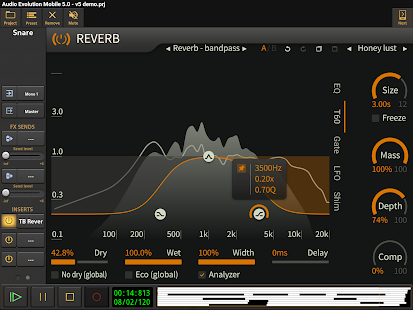 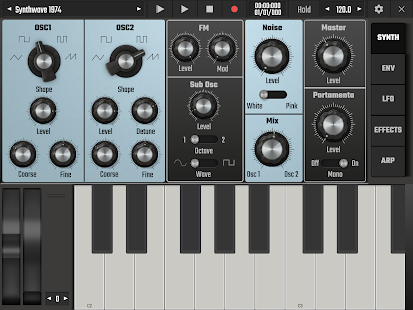 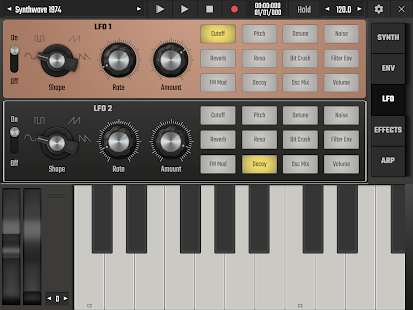 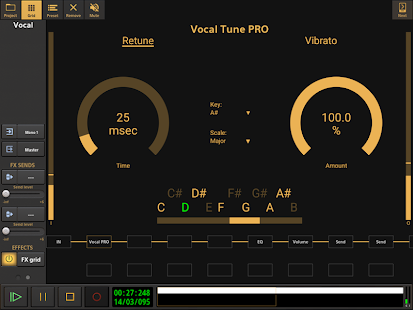 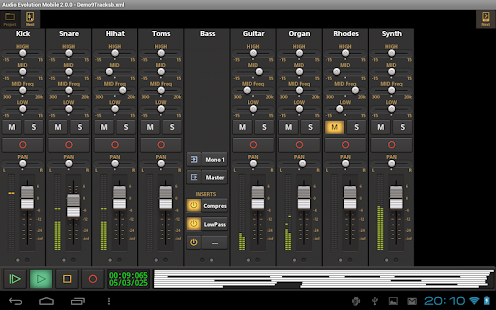 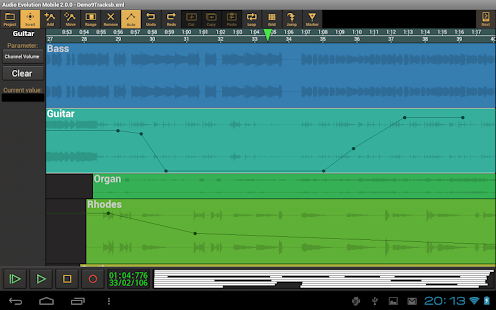 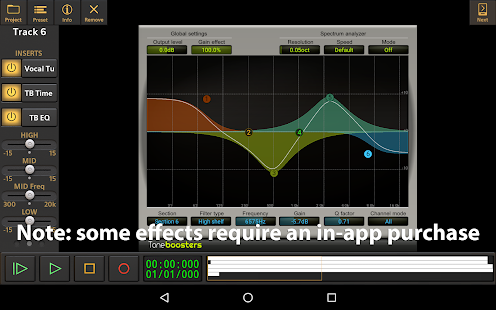 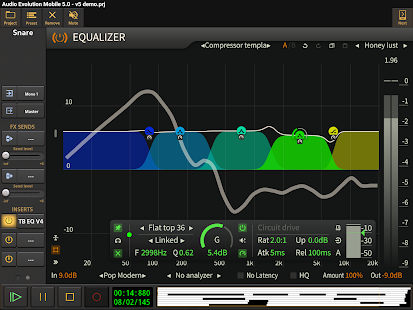 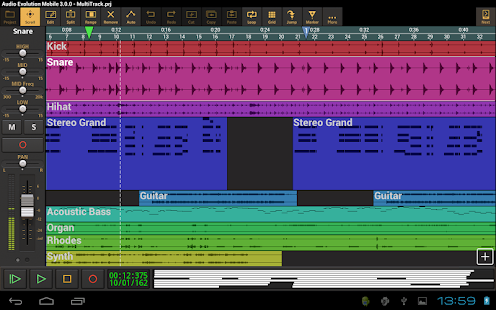 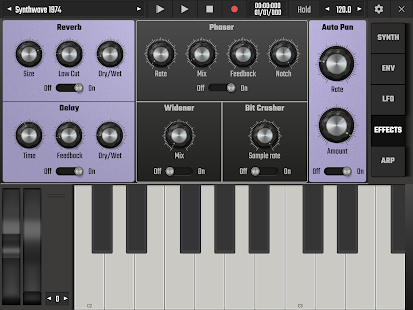 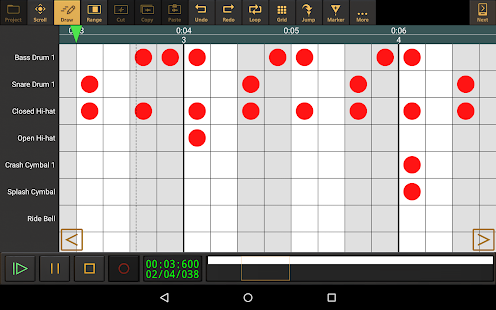 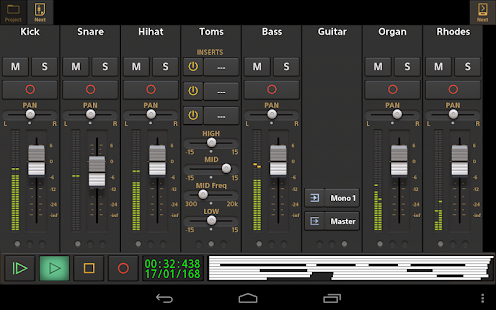 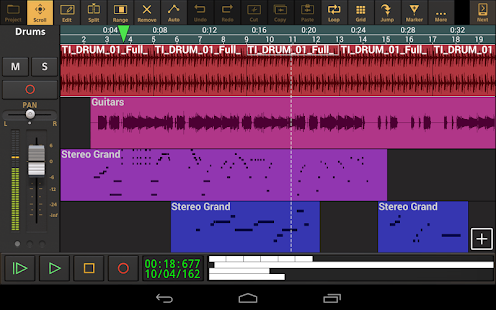 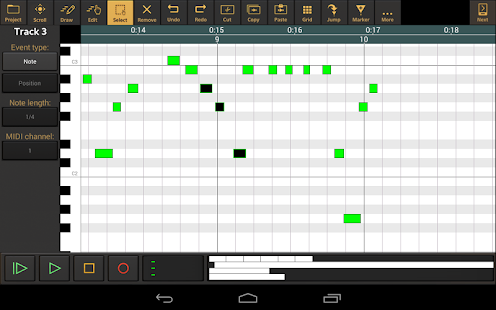 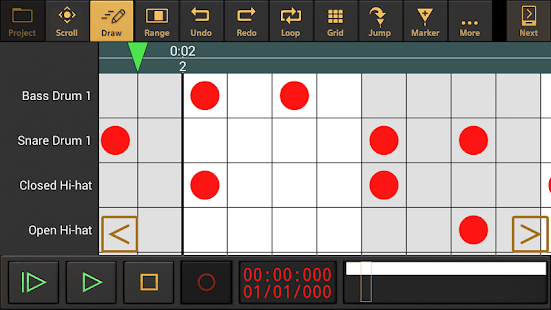 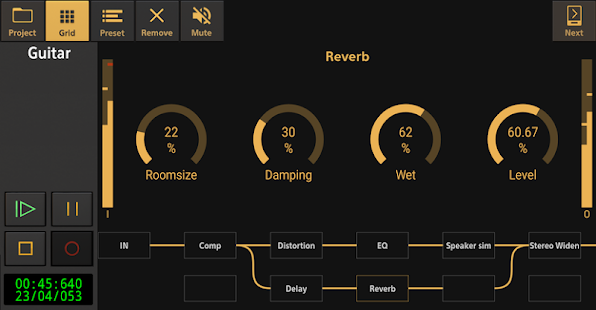 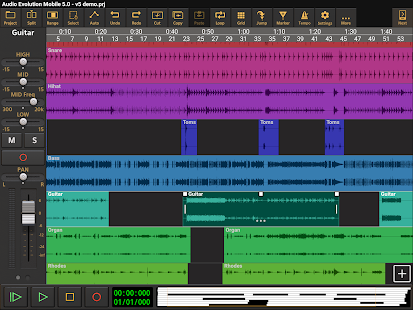 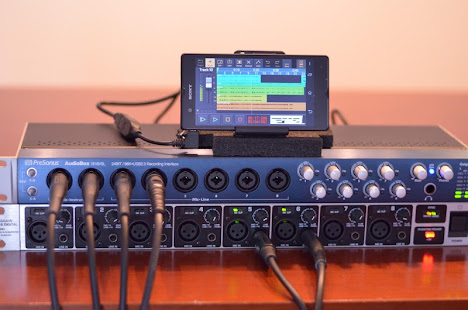 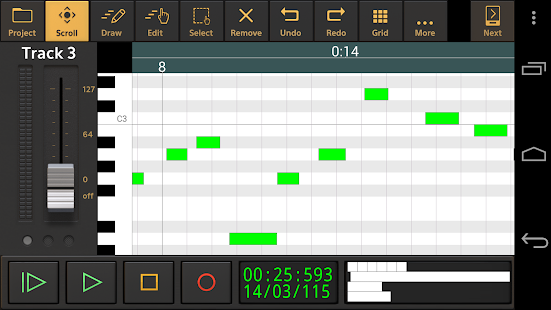 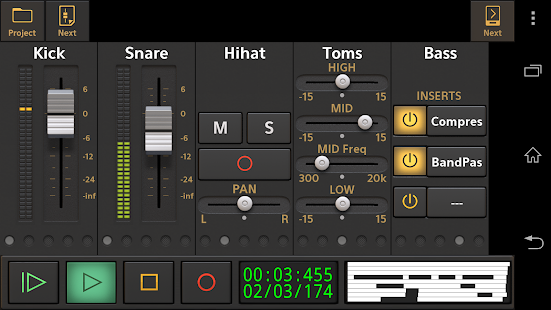 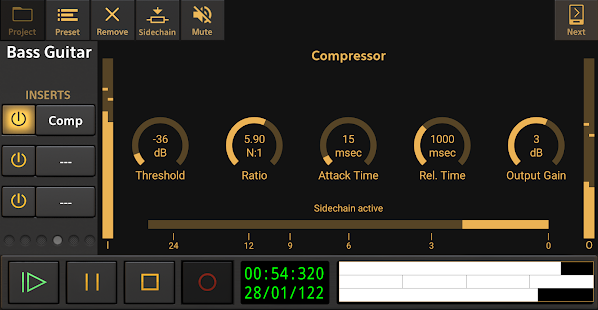 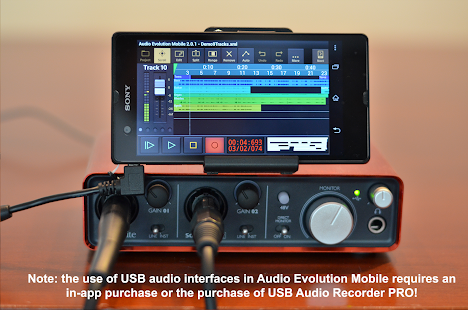 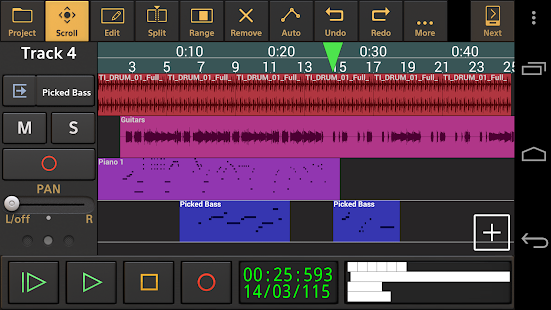 Note that this is a TRIAL version of the full paid version and has several limitations:
• Loading of projects is limited to 3 tracks
• Mixdown is limited to 45 seconds
• Recording and playback stops after 2 minutes (45 seconds for USB audio)
• The app will quit after 20 minutes
• The app will stop working after a while

(*) The following optional in-app purchases are available in the full version:
• A custom developed USB audio driver that bypasses the limits of Android audio when connecting a USB audio interface/mic: low latency, high quality multi-channel recording and playback at any sample rate and resolution that the device supports (for example 24-bit/96kHz). Please see here for more information and device compatibility: https://www.extreamsd.com/index.php/technology/usb-audio-driver
Note that you are always free to try the Android USB audio driver without this in-app purchase (with the limits that come with it like high latency and 16-bit audio).
• Vocal Tune with two-voice harmonizer and Vocal Tune PRO

Facebook: https://www.facebook.com/AudioEvolutionMobile
Forum: https://www.extreamsd.com/forum
User manual: https://www.audio-evolution.com/manual/android/index.html
* The piano roll now displays the grid lines for triplets when a triplet grid size is chosen.
* Solved issue with vertical zooming and corrected minimum track height for high dpi devices.
* Added Sustain to the MIDI remote control setup events.
* The MIDI remote control events after Decay were mapped to the wrong parameter. Solved.
* In some situations, changing the sample rate after an initial audio recording with a USB audio interface was made, could lead to problems with recording. Solved.