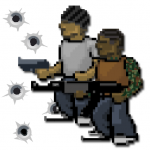 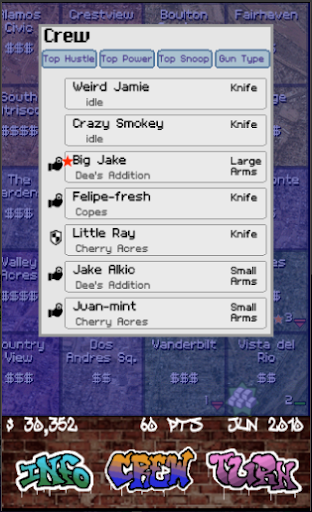 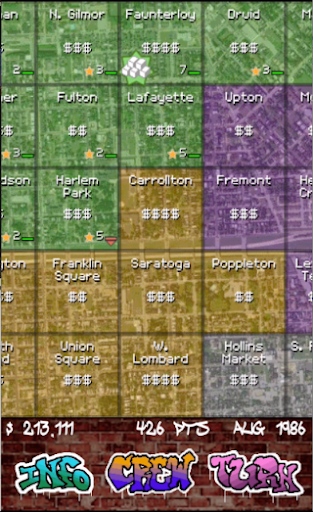 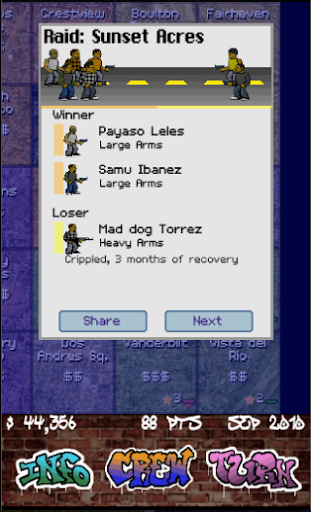 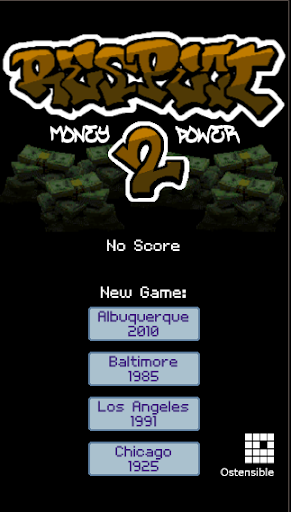 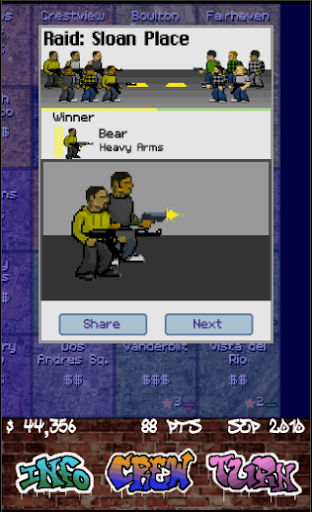 Respect. Money. Power.
Are you clever and ruthless enough to rise to the top of the criminal underworld?

Respect is a tactical game of keeping one step ahead of your enemies. You manage your soldiers, upgrade your weapons, and compete for the best corners in the city. Use spies to track down your rivals’ stash houses, and drive-bys to soften your enemies. Bolster your defenses with heavy weaponry and send your hardest soldiers to execute unexpected raids. But don’t forget to keep an eye on your own men; out on the streets, RESPECT is everything and disloyalty is your greatest enemy. If a soldier steps out of line, you need to respond. Settle disputes, promote lieutenants, throw lavish parties, track down valuable rumors, intimidate snitches and keep off the heat with crooked lawyers to protect your crew.

Don’t let the retro style fool you; RESPECT is an unforgiving simulation of life on the street, dealing product and making tough decisions.