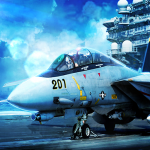 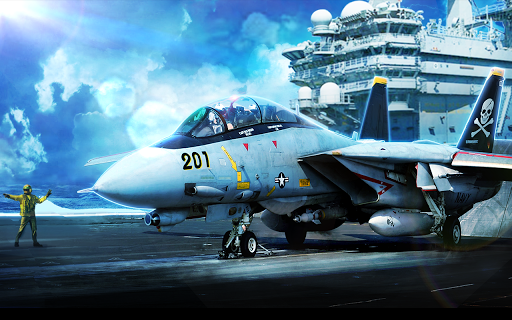 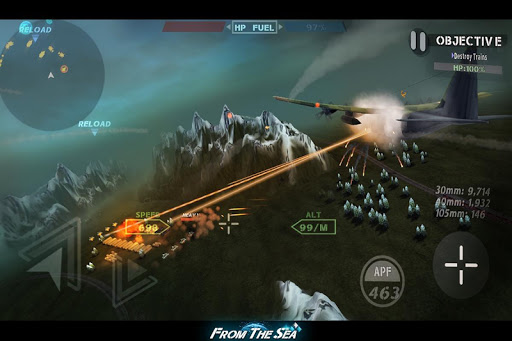 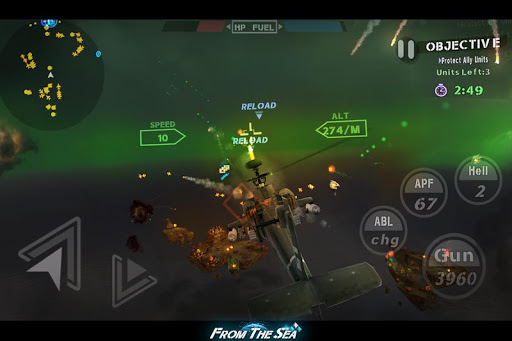 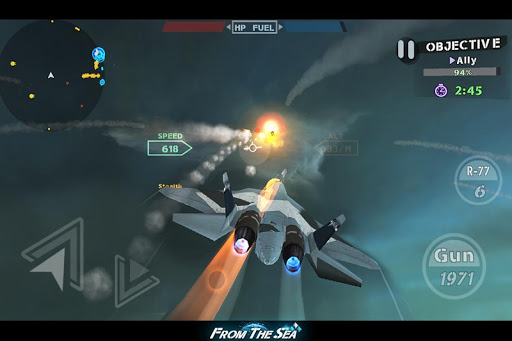 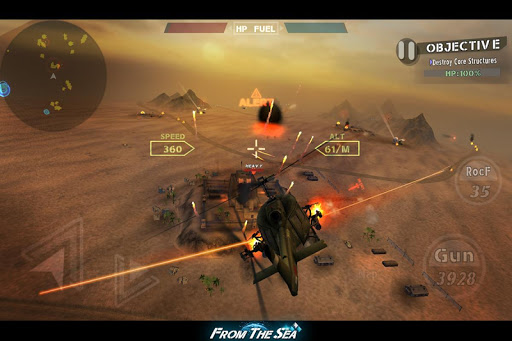 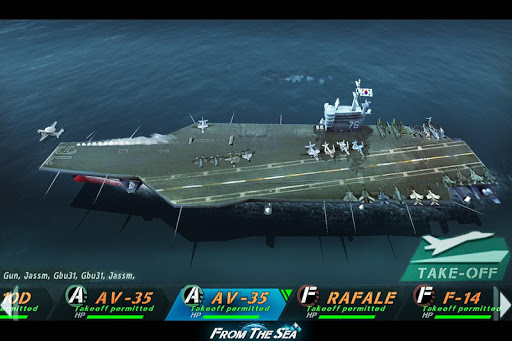 App Information of FROM THE SEA

【 Introduction 】
A combat like a war movie!
Use the terrain and altitude to your advantage!
Use the motion sensor to play the game!
Dive into immersive battles!
Zip across a large battlefield!

【 Features 】
✔ Free to Play
✔ Enjoy the game without having to worry about Wi-Fi!

✔ Various strategies and tactics
– Arm yourself with different aircraft and weapons!
– Upgrade your warplanes and aim for the limit!
– Pick an appropriate weapon from a broad arsenal: AIM, AGM, Smart Bomb, Torpedoes, etc.
– Equip your warplane with the weapons of your choice!
– Use the terrain and altitude to outsmart your opponent!

✔ Point-based Ranking
– Individual Ranking
– Complete the mission to earn rewards and points.
– Climb the ranks and compete with friends from all over the world!
The overall performance of the plane has been increased.
*BUG fixed

Related Posts of FROM THE SEA