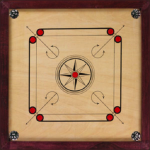 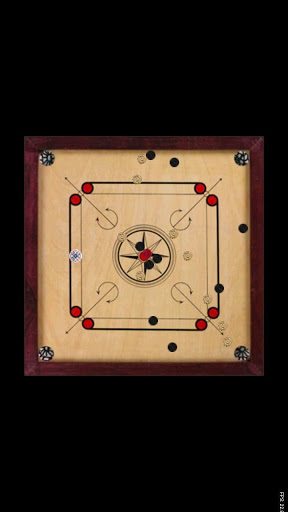 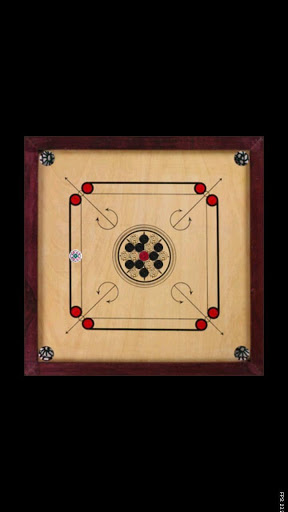 Carrom is a board game, which is played in South Asia and in many parts of Europe. This is a soft version of Carrom game, user can play this game with device.

For those who don’t know carrom game, it is a strike and pocket game similar to billiards, pools, snooker and shuffleboard; Here in carrom (also known as karrom or carom) you will use the finger to shoot the pieces. (Reference: Wikipedia).

The game simulates the physics of the carrom accurately. You can try out any zig-zag shots you used to play in a carrom board.