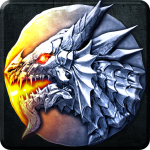 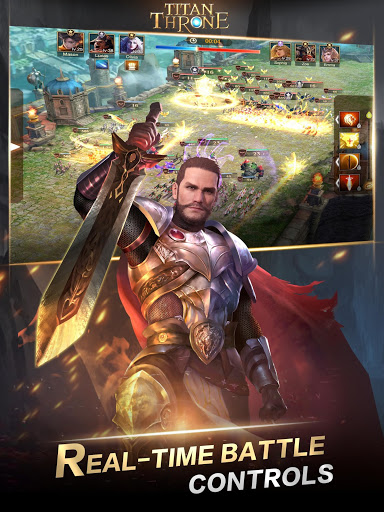 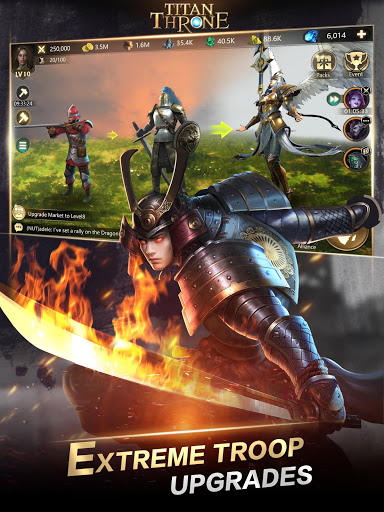 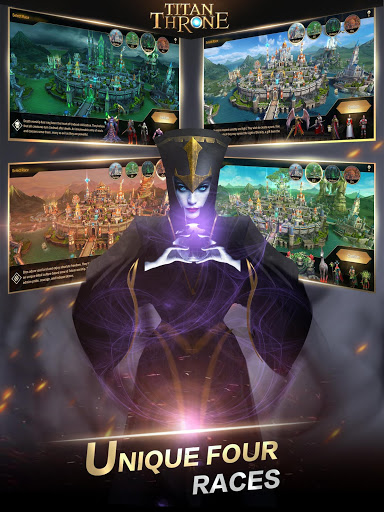 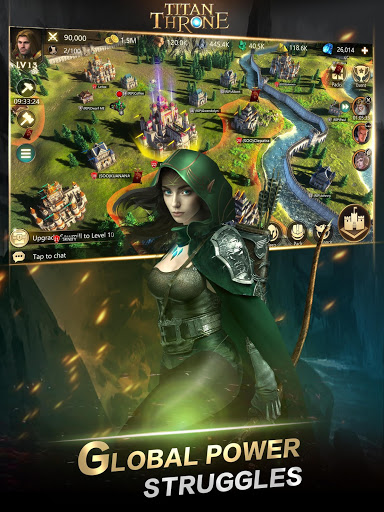 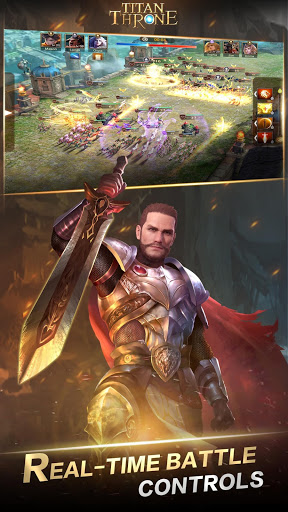 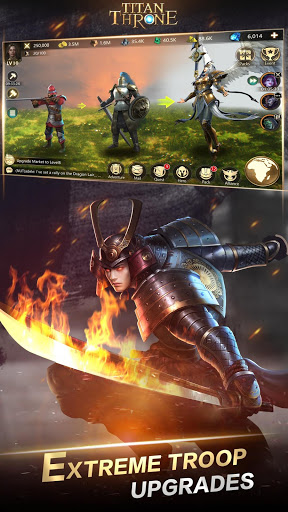 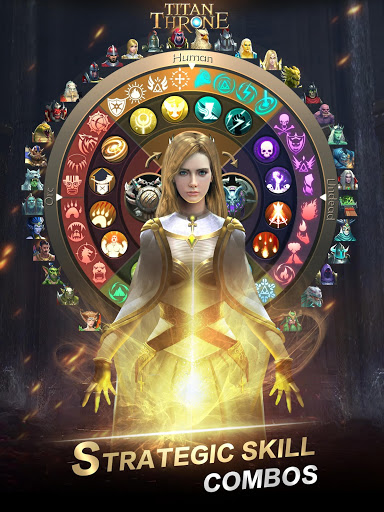 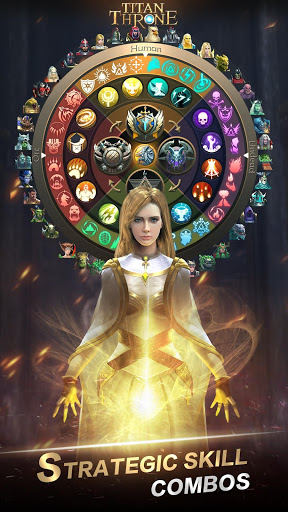 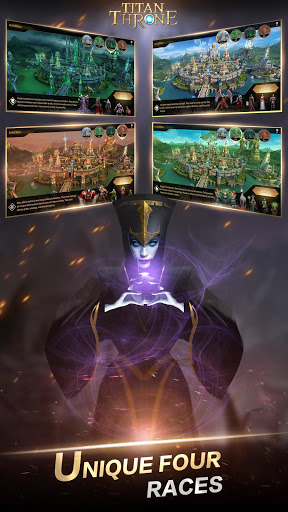 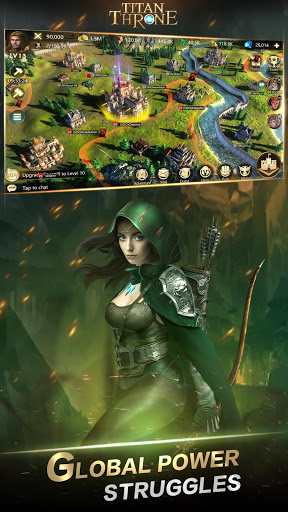 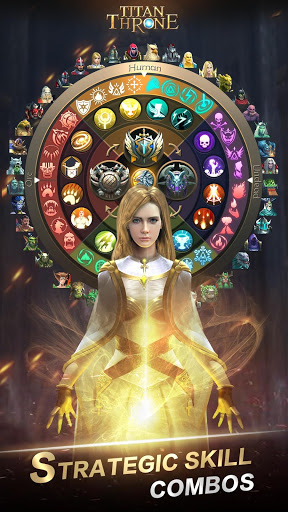 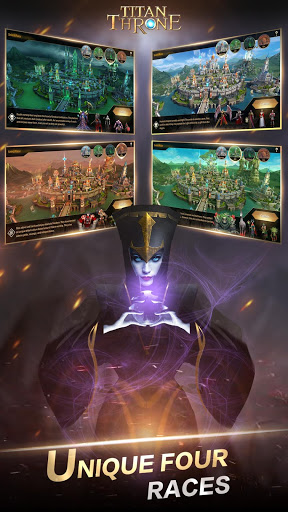 Grow, conquer, and claim the Throne! Write YOUR heroic epic as an Orc, Elf, Undead, or Human in this new evolution of fantasy and RTS.

Lead your Heroes with savage might or dazzling magic. Kit them out with upgradeable spells, troops, and gear. Ally with players around the world for endless territory wars, throne battles, exploration, and expansion in your own never-ending story.

BUILD YOUR WORLD
– Choose Human, Elf, Orc, or Undead: Each race has its own strategies and stunning 3D castle!
– Upgrade dozens of unique buildings, research projects, and new mystic Spells.
– Fight and chat with alliances of real-world players! Design your banner, declare your creed, and build your empire together.

RECRUIT
– Collect crazy powerful Heroes from EVERY background! From Joan, the righteous Human rebel, to Bloody Mary, the bloodthirsty Undead queen.
– Customize your army with 50+ troops, from common infantry to legendary dragons. Switch up your formation and upgrade Hero, Troops, Gear, and Spells completely separately!

STAKE YOUR CLAIM
– Race to take new lands before your enemies! Control resources to control the realm.
– Change the world! Your opponents are REAL players with wile and ambition. Launch massive group attacks, defend allies in real-time, negotiate treaties, or stab them in the back.