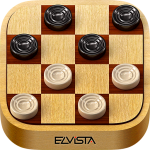 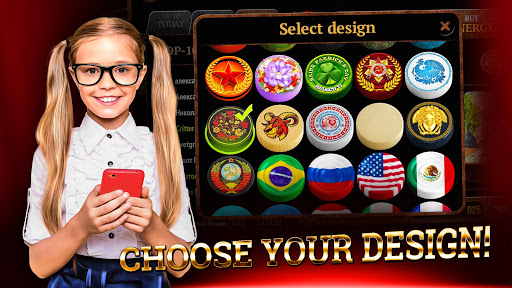 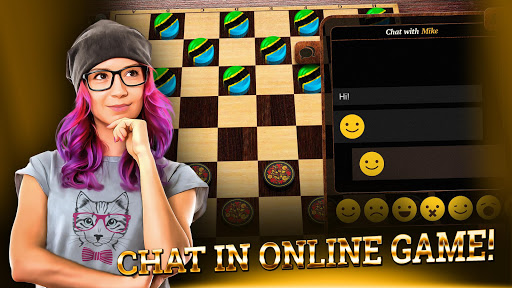 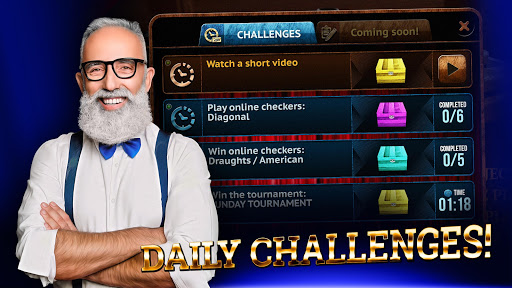 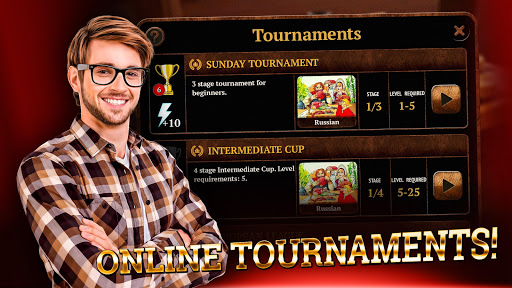 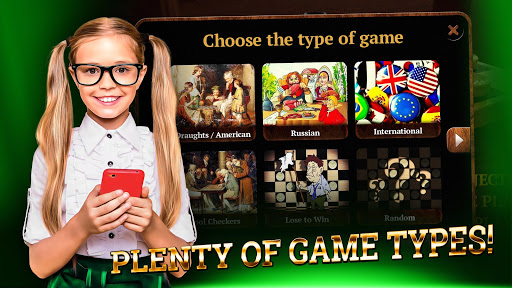 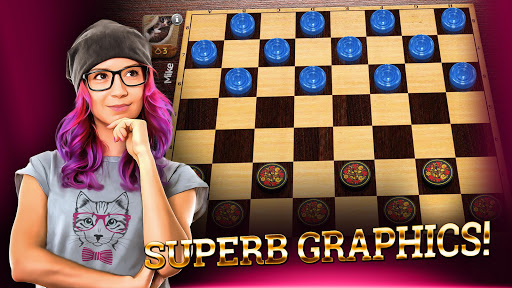 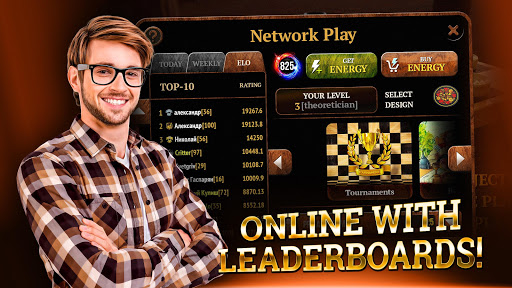 Checkers board game (draughts, dame, damas – on various languages) is well-known ancient game, that still very popular over the world for its simple rules and addictive gameplay, which hide deep tactics and variability.

Play Checkers Online – a special mode where you can compete with other players. Gain new levels and ranks, climb up in leaderboards (daily, weekly and global) or play in special Tournaments with awards. Use your awards to obtain and customize design of your Checkers pieces. Checkers Online mode is completely free. It uses «energy» which can be obtained in many ways: as daily rewards, defeating your opponents or wining in the tournaments.

Game also can be played offline where you have plenty of game modes to choose from. For example, English/American Checkers, Russian, International or Brazil. And we have some special guest here for you. It’s called Random Checkers and it’s completely fun and addictive. Let the random generator decides how many pieces will be on board, where they will be placed and what rules of movement will be applied. Also you can disable force jump option via Settings.