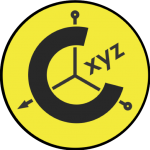 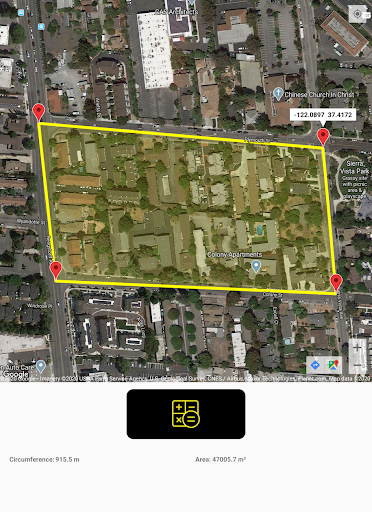 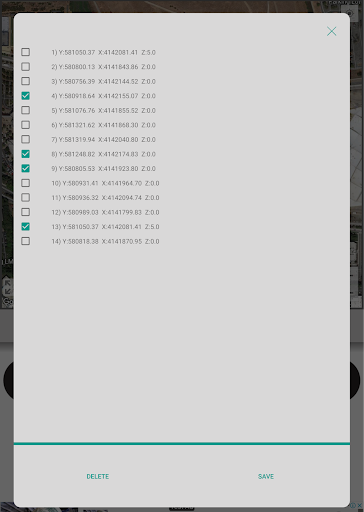 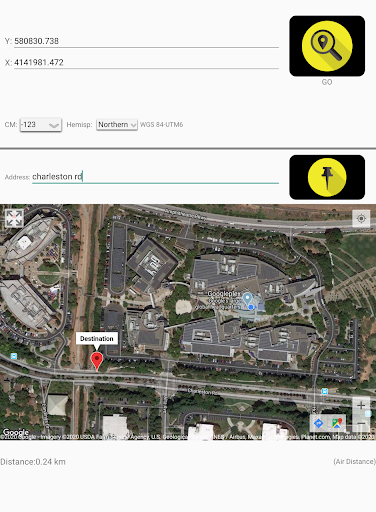 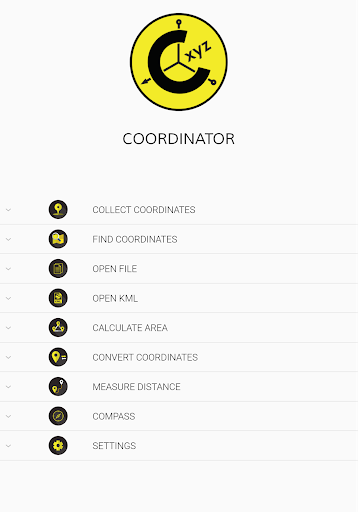 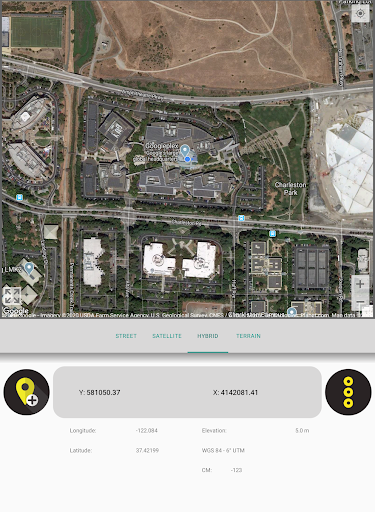 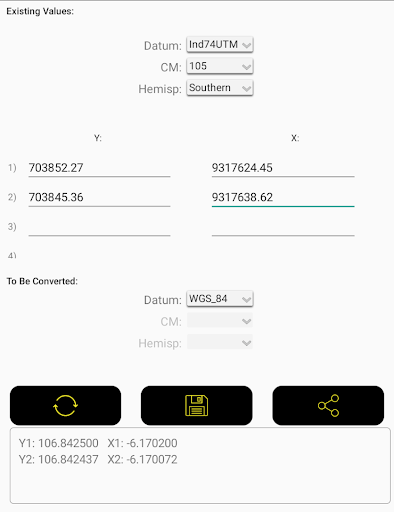 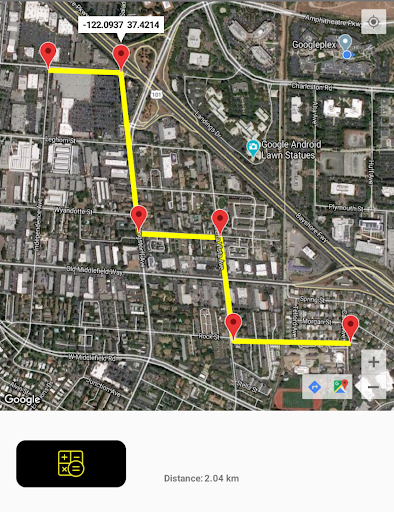 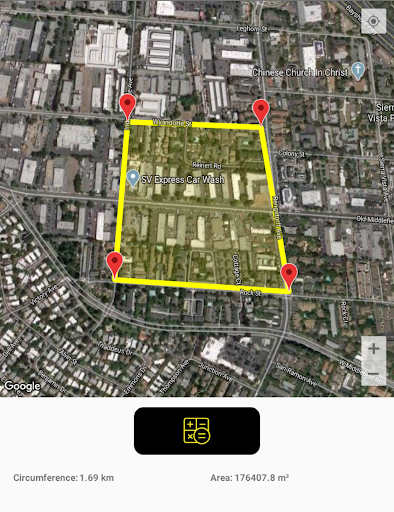 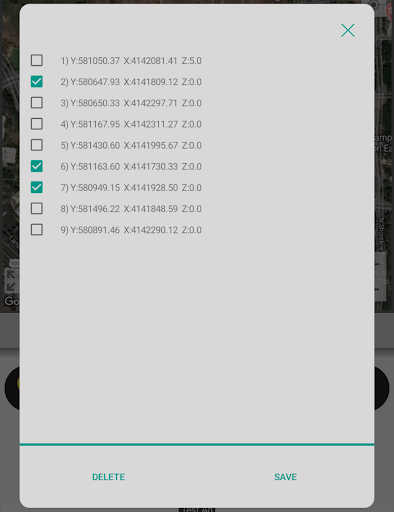 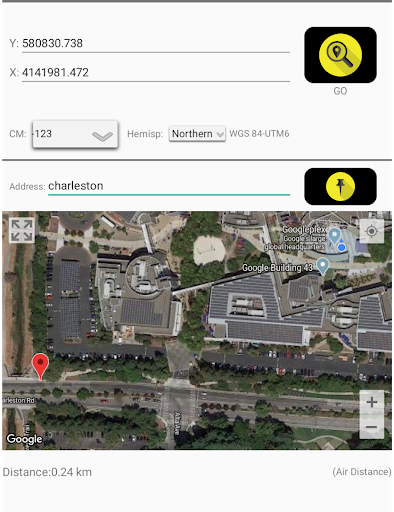 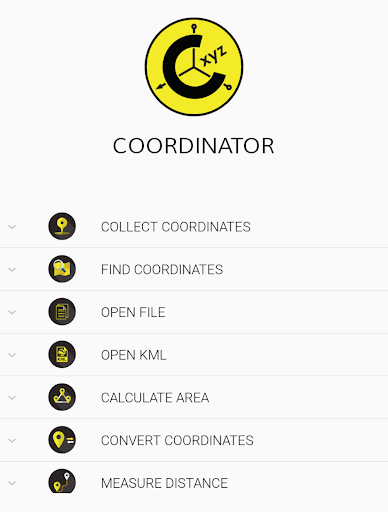 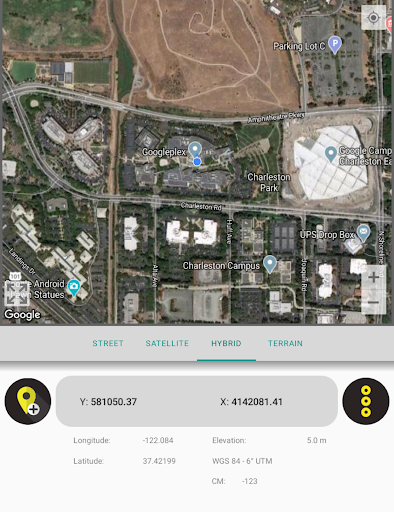 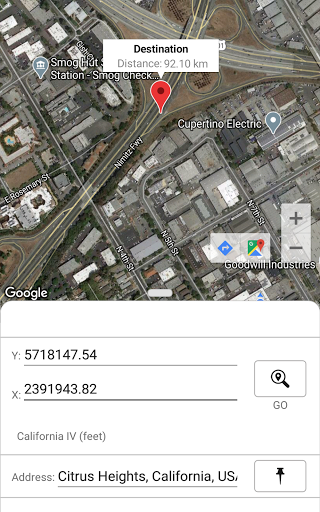 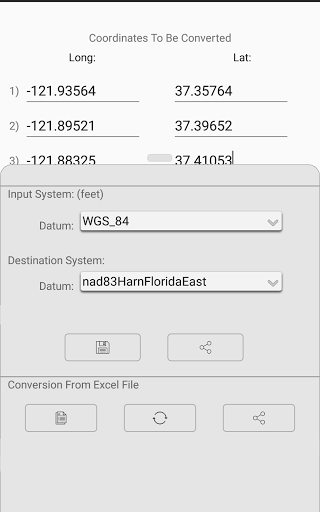 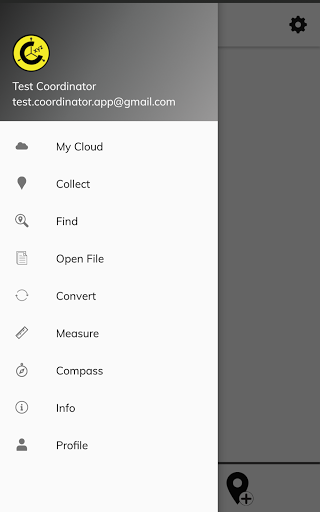 Using Coordinator app, you can collect coordinate data from land on whatever coordinate system you want, choosing from defined systems. You can collect GPS coordinates. You can view a coordinate data on the map and also you can search by address and see that on the map.(You can get directions to that point by clicking the red marker shown on the map). At the same time, you can learn the altitude value of the point and the distance between the point and your current location by long pressing on the map. Also you can see the distance and the elevation difference between two points created on the map. You can convert an existing coordinate into another coordinate system. You can do this by typing coordinates manually or opening an XLSX file which contains coordinates. You can display circumference and area measurements of some coordinates by opening the file which created before using this app. Also you can measure circumference and area for some coordinates which determined manually on the map. Using this app, you can display a KML file on the map. Coordinator app contains several useful tools for people interested in coordinates, maps and geographic informations systems (GIS).
All of the features above are free.
On the other hand if you become a Coordinator Pro subscriber, you can benefit from many extra features in addition to these features. With Coordinator Pro, subscribers can use some extra features such as Cloud Database Functions (creating points, lines & polygons, sharing your layers with teammates, working simultaneously with teammates, working offline and synchronizing, etc), exporting to KML & Excel files, importing ESRI SHP files, making elevation & address querying and so on. It is ad-free.