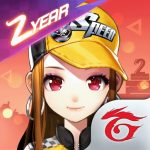 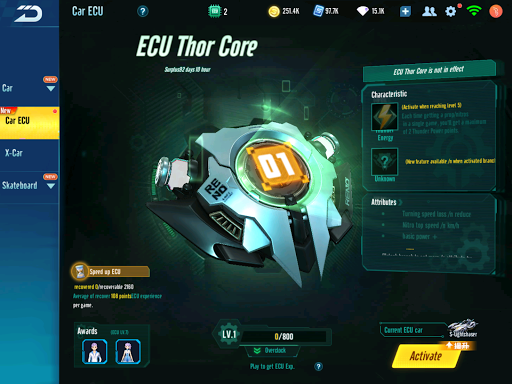 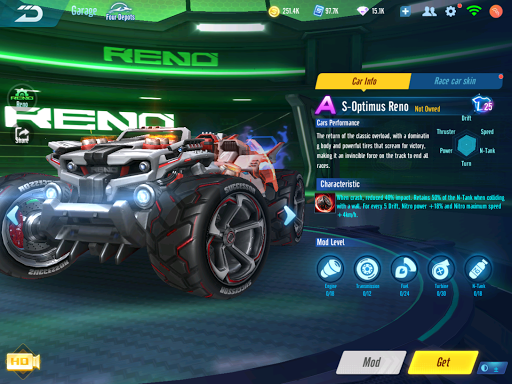 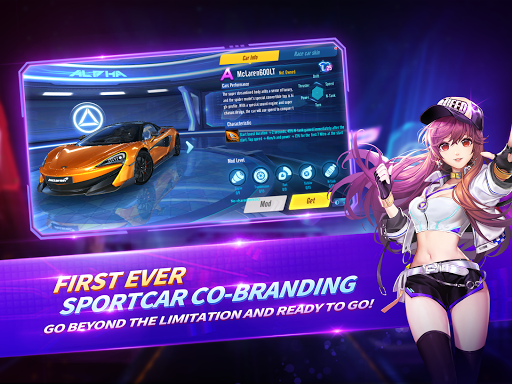 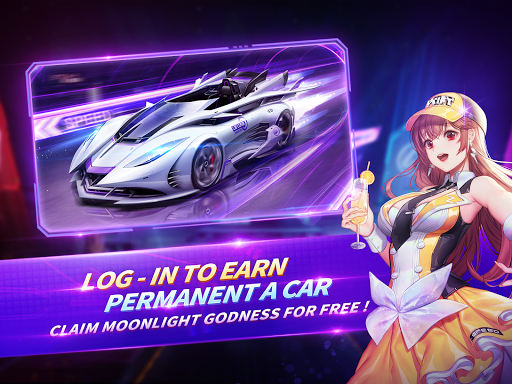 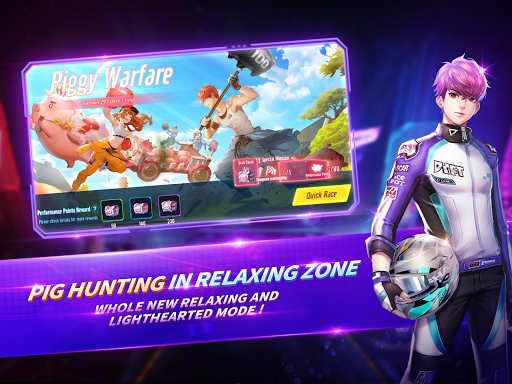 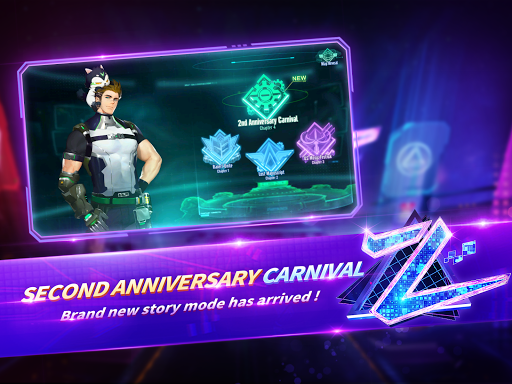 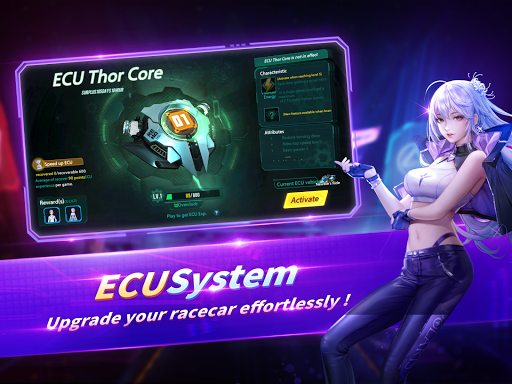 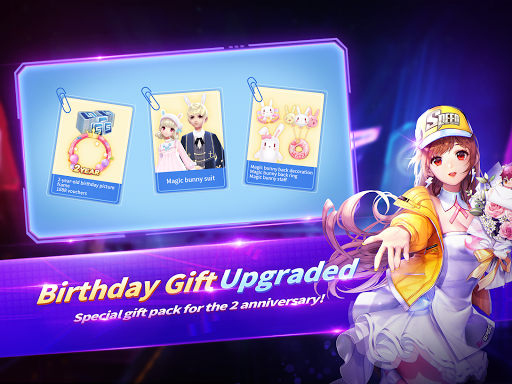 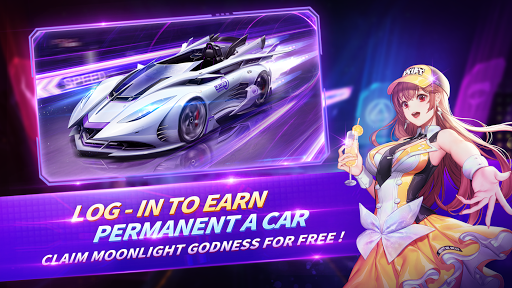 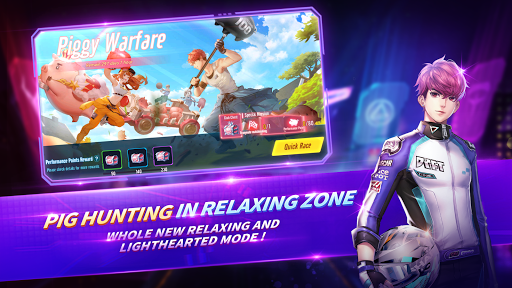 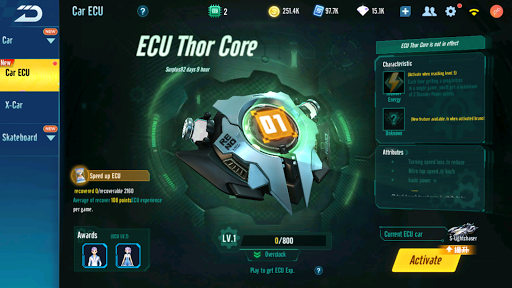 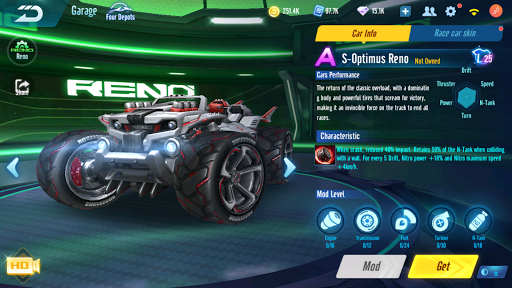 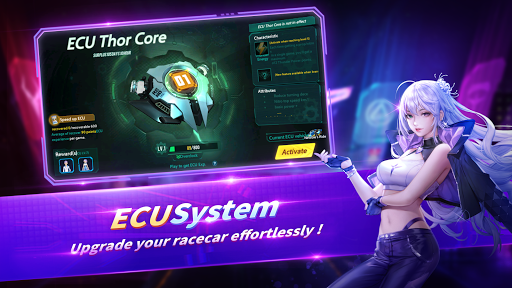 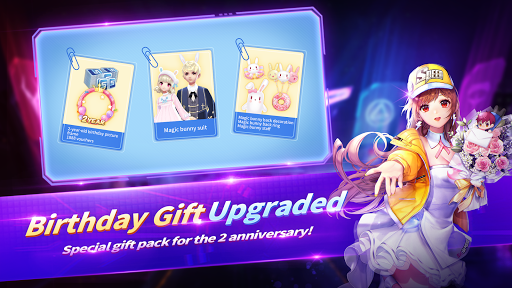 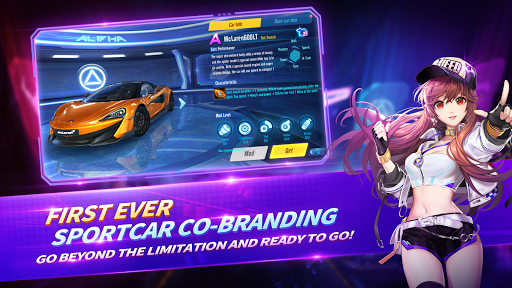 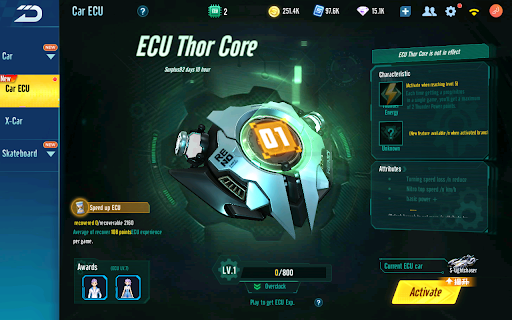 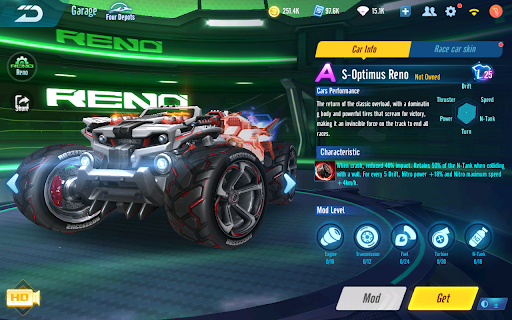 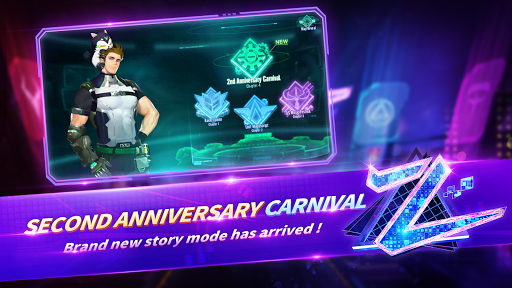 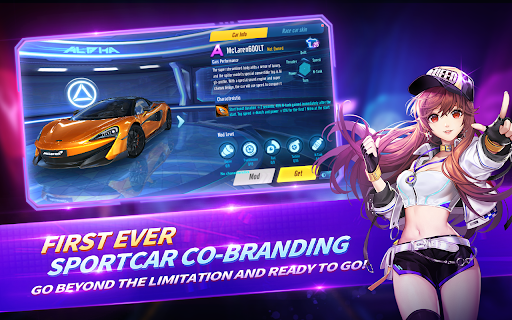 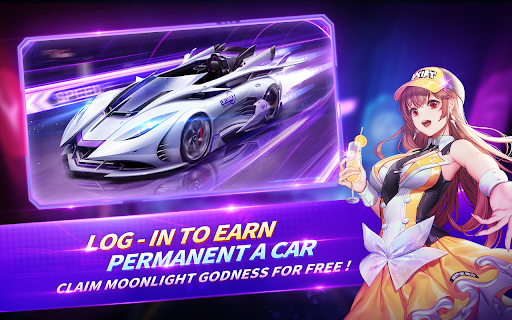 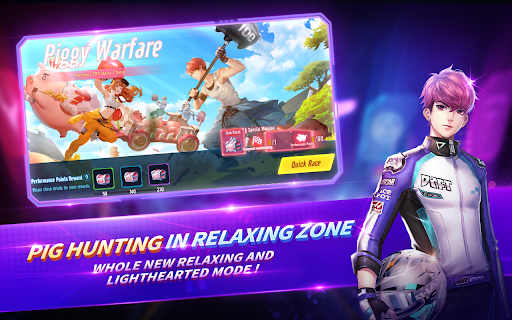 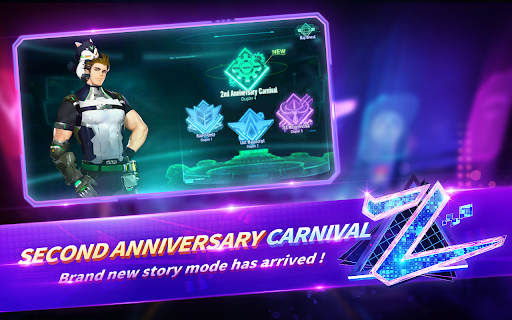 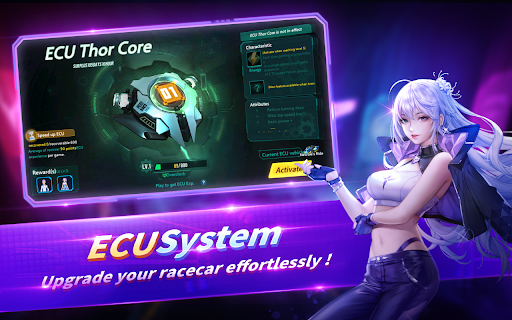 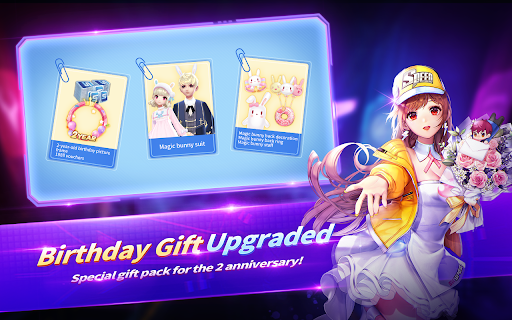 【ECU Enhancement Program, New Active Features】
-The ECU Enhancement Program is a project initiated by the QSL to develop the potential of racing cars and break the speed limit, aiming to develop a new ECU core chip together with the four major depots to give racing cars higher performance and additional features! Choose the right section of the track to use the active features to maximize its effect!

[New Campaign – Reno Carnival – Optimus Reno exclusive test drive]
-The 2nd Anniversary Carnival will be held in the main city of Reno Heavy Industry! New campaigns will be staged in multiple floating continents to reveal the secrets behind the scenes. …… Racing god Rain and Caesar will both appear in the new campaign, bringing powerful and cool exclusive skills! In the campaign mode, you can even try on S-Optimus Reno first! There are also three major ways to play, namely, drill door, collection and chase. Let’s go to the Reno Carnival with Citrus!