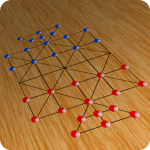 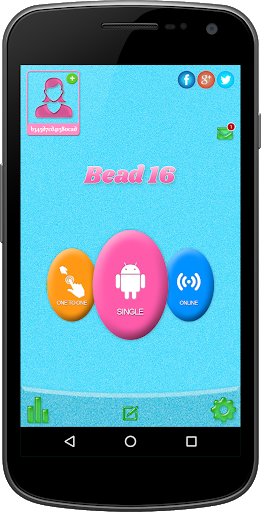 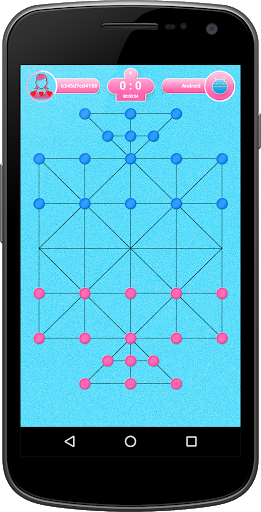 Sholo Guti Bead 16 ( Padmavyuham ) is very famous and most popular games in South- East Asia specifically in Bangladesh, India, Pakistan, Indonesia, Sri Lanka and Nepal.
Sholo Guti game is very familiar in almost all the parts of our country. It’s specifically a very popular boardgame in rural areas. This board game has so much popularity in some areas that sometimes people arrange tournament of this favorite game. Sholo Guti is a game of extreme patient and intelligence. One has to be very tactful and has to move a bead very carefully while playing. Sholo Guti Bead 16 is the free online multiplayer board games to play with friends and family online.

SholoGuti is one of the best sources of entertainment for the rural people or folk. Rural youth and middle aged men plays this game for passing their leisure period in late noon or in the afternoon or when they have no duties. We find a big gathering of village people of this game while it’s rains cats and dogs in the rainy season. Although we notice the gathering more and more in the village areas, we are also observing the attraction among the city dwellers or urban people. 16 Guti is the best free online games searched in 2019 to play for free mobile games.

How To Play:
This game begins between two players and there is 32 guti’s altogether of which everyone possesses Sixteen Soldiers. Two player place their sixteen beads from the edge of the board. As a result the middle line remains empty so that the players can make their move in the free spaces. It’s decided before who will make the first move to play.
After the beginning of the game, the players can move their piece one step forward, backward, right, and left and diagonally where there is an empty space. Each player tries to seize opponent’s beads. If a player can cross a pawn of the other player, than that pawn will be deducted. Thus that player will be winner who can capture all the pawns of his opponent first.

About This App:
You can play the game here alone rather two players together. Play with the foreigners via online game play. Enabling bluetooth auto connect, you can play with opponent via Bluetooth. You will be able to keep close contact with the opponent player by sending pictures message (emojis) & text message via Internet & Bluetooth. There’s the option to gain or lose points on the basis of the game results. Your world ranking is measured on the basis of the points. Besides storing points, all the records of your winning or losing the game and the total time you have spent in playing the game will be stored for the future. You can also see all your data in this version.
From now on you can create your own profile. Your single play points along with online play games point will be stored in our server. You can keep close with us by using live chat feature option. Various informative news will provide via cloud messing system. Moreover a lot of exciting and requirement feature has been introduced into this new board game version which makes it top games in BOARD Category. So download now Sholo Guti free games to play online and become a game boy!
Flag size for Andorra, Anguilla, Albania, Angola, Argentina, Austria, Azerbaijan, Bulgaria, Bahamas, Chile, Colombia, Costa Rica, Cuba and Cyprus has been fixed so that they can appear more beautiful than before.