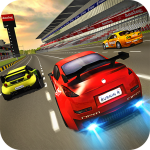 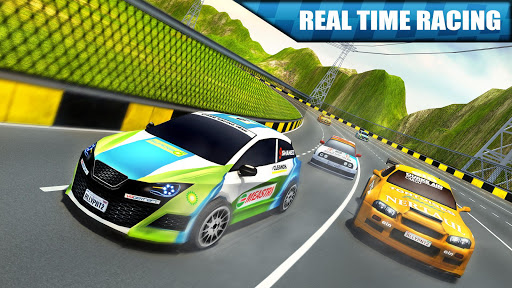 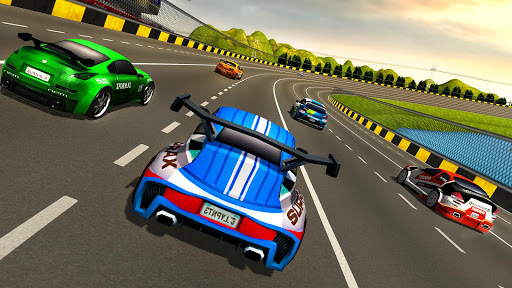 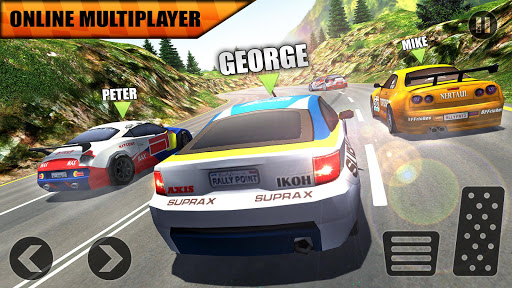 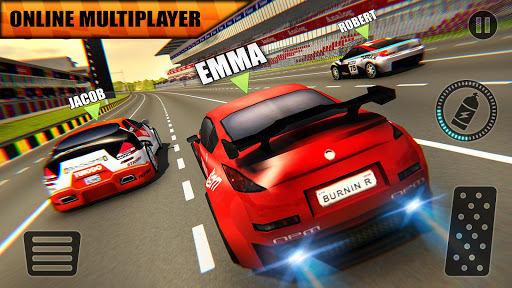 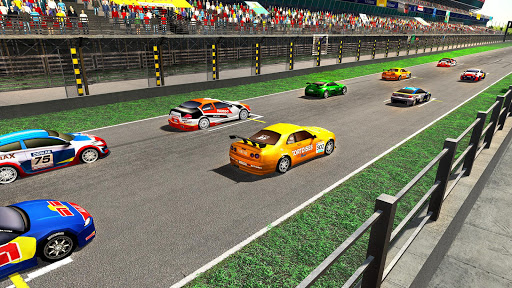 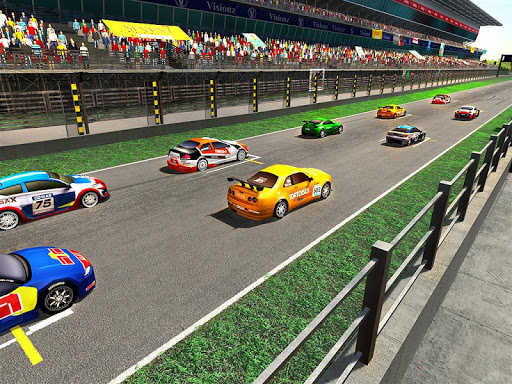 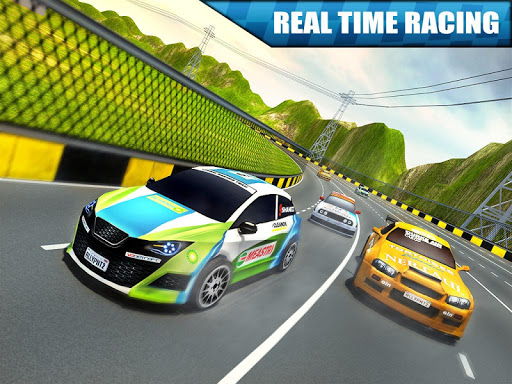 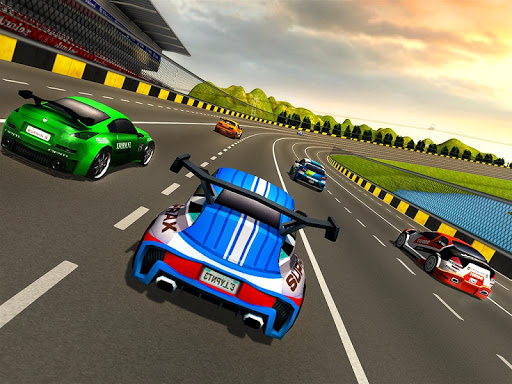 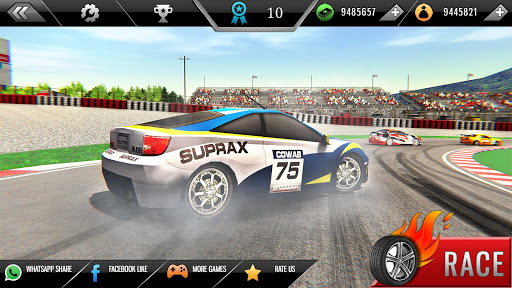 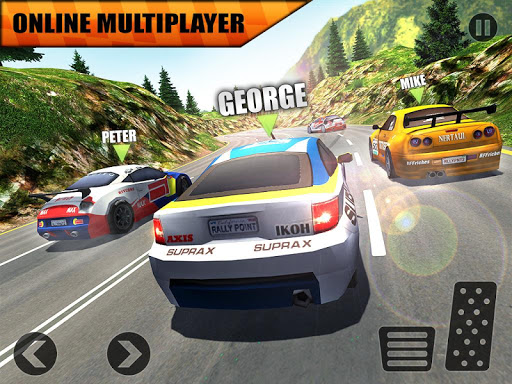 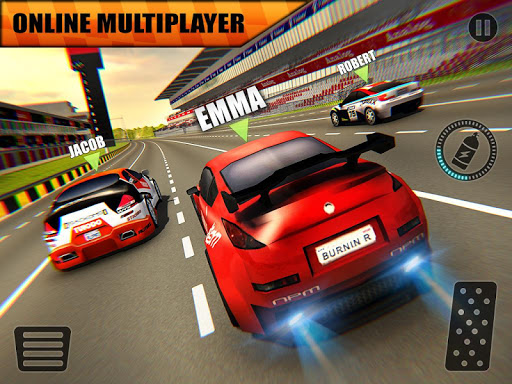 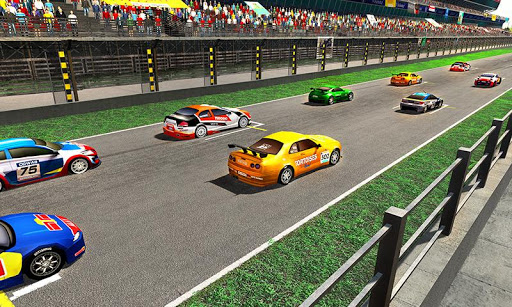 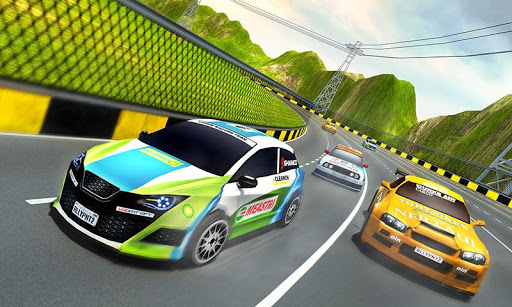 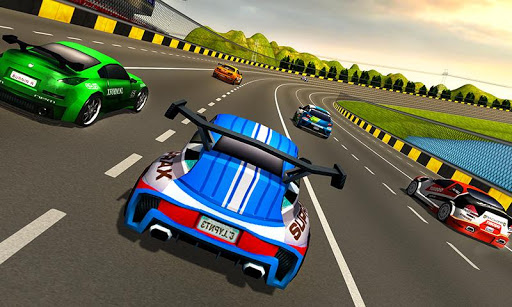 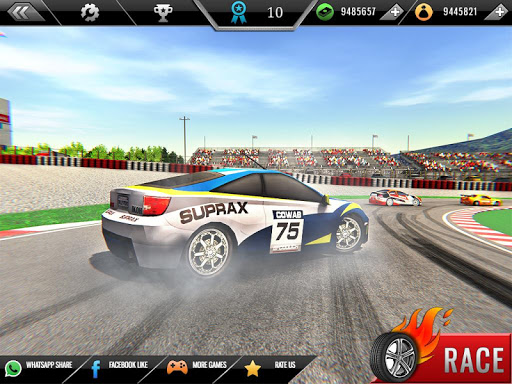 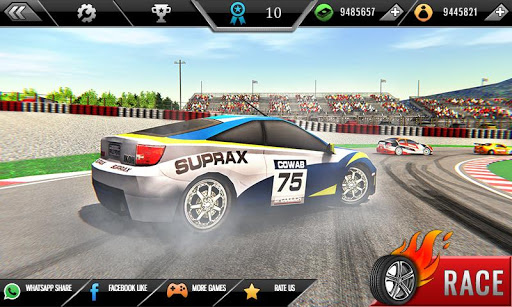 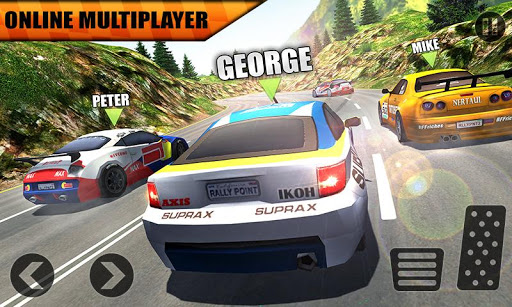 Do you like online car racing games? If yes then welcome to Car racing Legend 2018 game where you can race against friends or random offline racing rivals! Hit the pedal to takedown the relentless car racing competition. To become a fearless racer, maintain the perfect balance between power and grip. Fast Speed is everything that you need.

Drive supercars against live players across the world or compete against offline racing cars and win the racing championship to get on top. A fun game without pressure and stress. An enjoyable driving simulation game where you can actually rush with live racers around the world. This new racing game 2018 also offers offline racing games to play all day.

There are various race modes for Car racing Legend 2018 game.

Offline Car Racing Game Mode:
Become the fastest racer of all times! Speed is everything in this mode, Win the supercar race against the AI cars. To avoid any crash or lose you must take tricky turns and blast through the obstacle in the racing zone.

Online Last Man Elimination Mode:
Either you are a legend Racing king, or you’re nobody. Jump right into another online race without waiting and outplay opponents to ultimately be crowned as the Last Man Champion on impossible racer tracks. The car at last position will be eliminated after regular time intervals.

Offline Racing Car Time Trial Mode:
Beat your best racing time in time trial mode. Upgrade the car’s turbo to master the unique timing of each car to come out on top.

Vehicle Upgrades and Customizations:
For every win, you earn coins, cash, and keys to buy items, have another sports car, bet against the other offline AI opponent for a race, or just save what is earned to get what one wants for cars to win races. To get fast speed supercars to upgrade your car’s acceleration, handling, and Nitro Boost. The world-class car customization also includes the tire rims, brake controls and gear capabilities to boost the car’s performance.
– Off road Racing Tracks
– Multiplayer Racing Tracks
– Online Racing with Friends
– Beat your Best Lap Racing Time
– Fearless Knockout Racing Missions
– New Tracks for Reckless Racing Legends
– Minor Bug Fixes