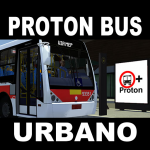 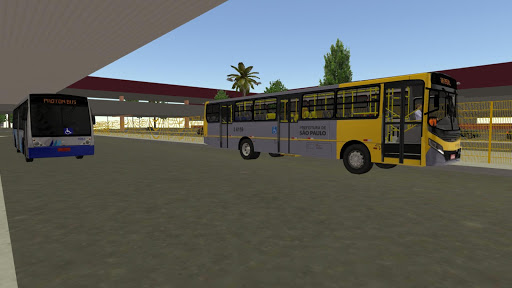 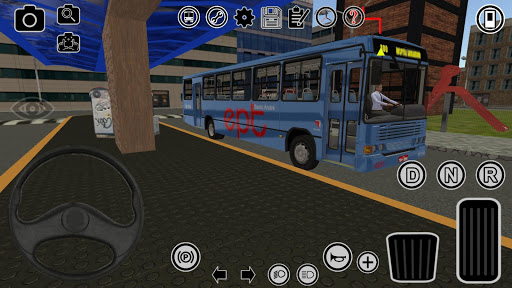 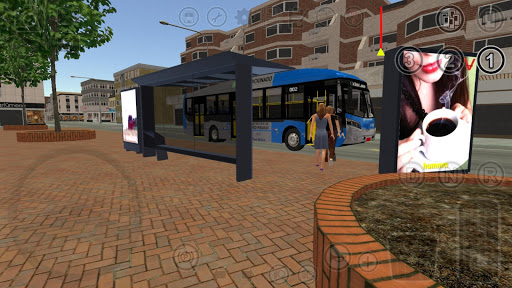 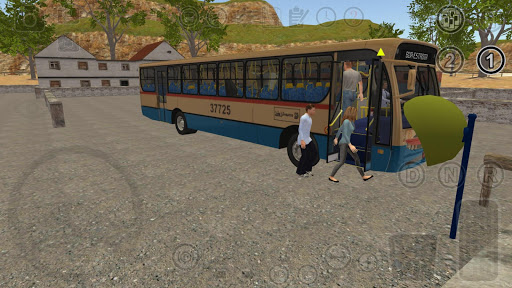 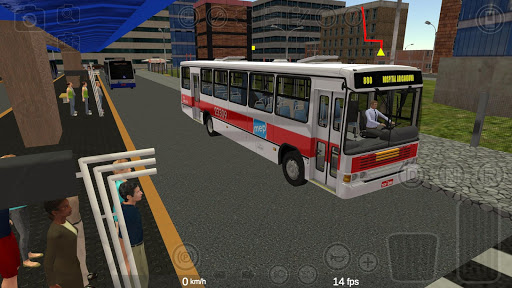 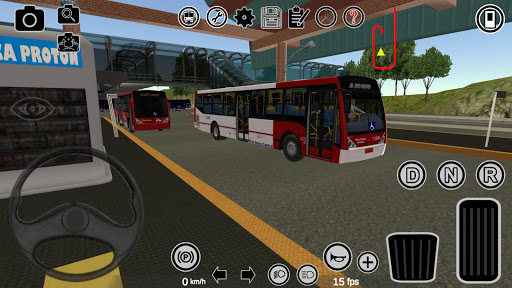 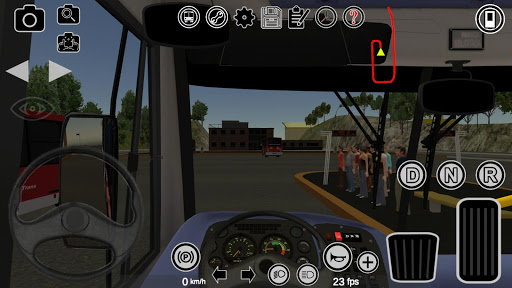 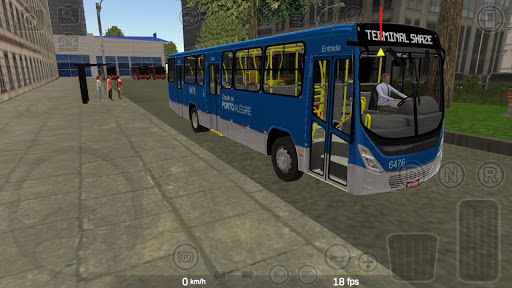 This is the classic version focused on urban buses to transport passengers inside cities. The original game was released in 2017. It’s been almost five years! Our simulator received a lot of features over the past few years.

The modding system for buses is now more advanced, supporting many animations for buttons, rain, wipers, windows and so on. The community made already hundreds of buses, and there are more to come!

We will release many new buses as mods soon, there are some being created during this year. If we put all buses that we have inside the game it would get very huge and no one plays with all vehicles… So as a mod you keep just the ones that you like the most, thus saving space. All old non animated buses were not included in this editon, they will be relaunched as mods over the next few months.

During 2020 we released the map modding system, something very rare to find for mobile games! It is necessary a computer to create maps, but once created they can be run on most mobile devices with enough RAM.

These old routes are still present, but with a huge focus on custom map creation, they will be something of the past soon.

This simulator is FREE with some extras for PAID USERS. You may play with it forever in the free version, we don’t want your money just because of the money itself. Pay only if you REALLY LIKE this project and understand its development process. Paid users won’t see any ads, and will gain access to some exclusive features, including virtual mirrors, cruise control (automatic acceleration at certain speed), screenshot capturing in 360 degree etc. Almost all other features are completely free. Almost all buses are free too.

It is more a simulator than a game. So we do not care about points, checkpoints, blah blah blah. Just pick up the bus you like and drive. Since it is a complex simulator, there are lots of controls and lots of settings. Please, watch some video or tutorial online before complaining about it. Most of the complaints are easily solved. For example, press N before selecting the gear to move the bus. Don’t forget to release the parking brake. Some options may cause undesired behaviour. Please read carefuly settings descriptions before enabling an specific option. Some work best on some devices, while others don’t.

This project is available for PC and Android. On PCs the overall graphics quality is better due to the powerful hardware that they generally have. There are many settings that you may change to improve performance. It requires a modern mid or high end device, with a huge amount of RAM memory (preferably 4 GB or more). If it does not play well on your device, please try older versions or play a little bit with settings. There is a known problem with 64-bit applications made with Unity for Android. If you experience bad framerates on your device, you may download the 32-bit apk from our website. It may be faster sometimes.

We will be focusing more on the core updates, specially about modding support. This simulator is awesome with mods, imagine it without them for a second…

You may download mods just by searching for Proton Bus mods or by acessing the button inside the game. To install mods you must use a file manager. Don’t worry, the community may help you.

Currently most advanced features are tested on a Samsung Galaxy S9, and basic ones on a J7 Prime. It is not suitable for older phones with less than 2 GB of RAM, but you may try it by manually the via apk/obb, without any guarantee. Screenshots shown were taken on a Galaxy J7 Prime using the “good settings” button.
* When installing a bus or map, an automatic texture optimization tool will run. This should solve 99% of problems of white textures! It can be disabled at Extras settings, or manually called on the mod screen.
* 4k textures won’t be loaded anymore, they caused a lot of problems. Use the optimization tool to resize them.
* The low ram red message will be less frequent now! If it appears please disable custom skins at map selection – options.
* Don’t forget the new routes on Fiktivdorf!