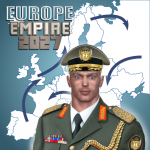 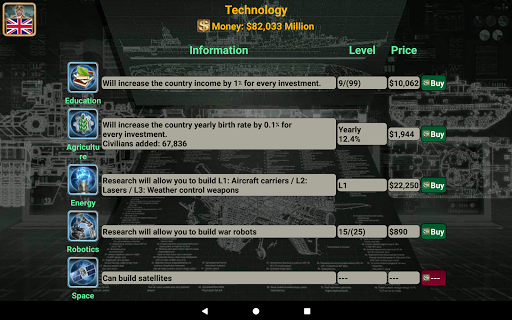 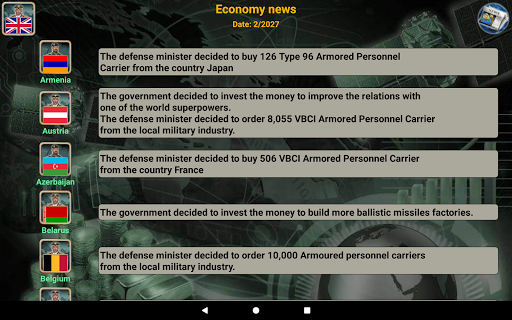 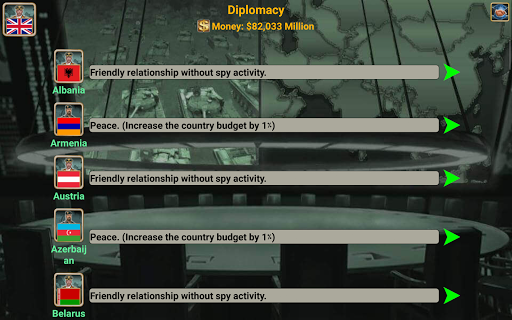 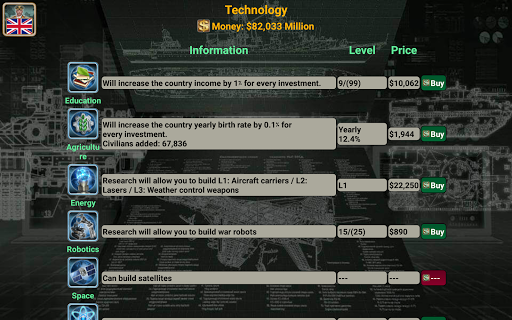 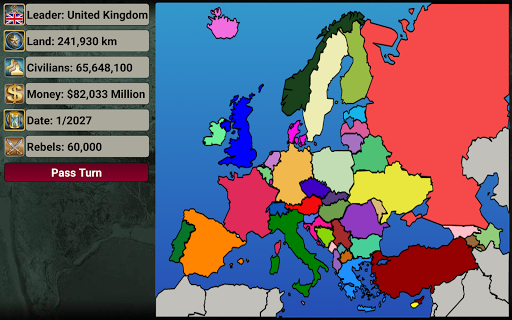 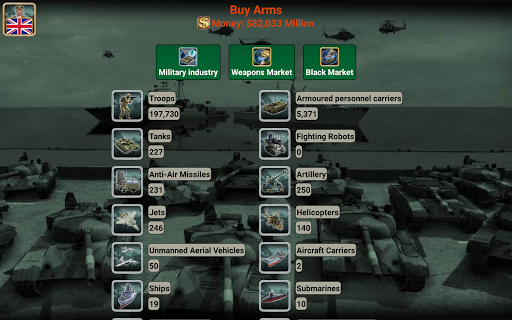 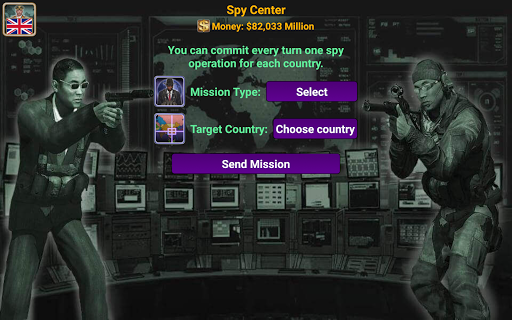 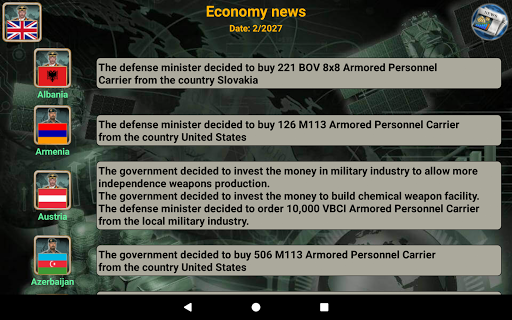 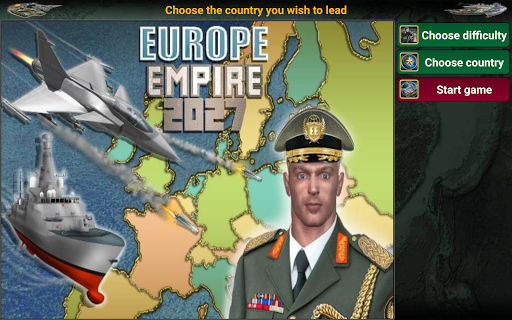 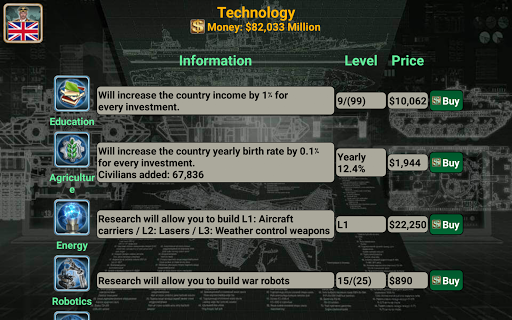 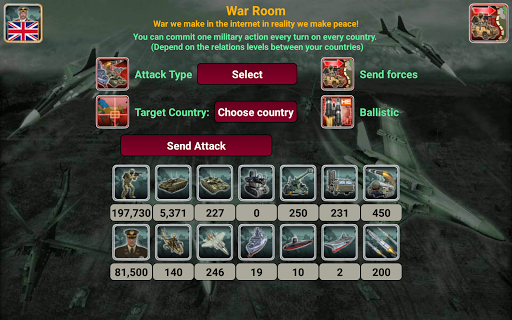 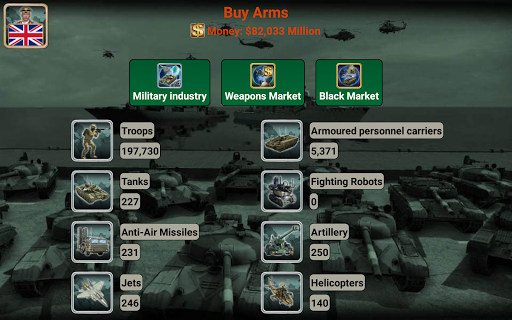 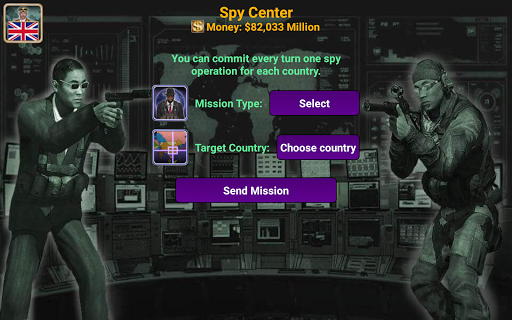 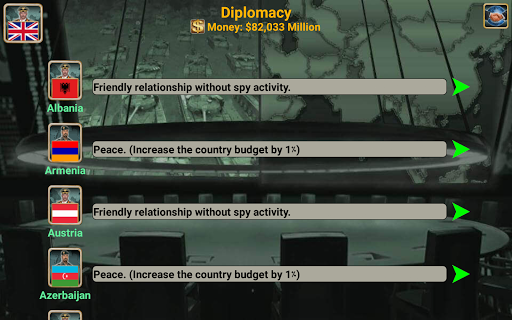 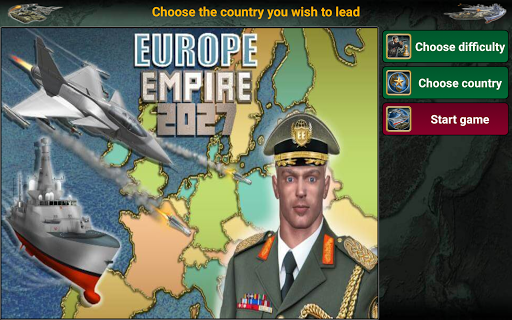 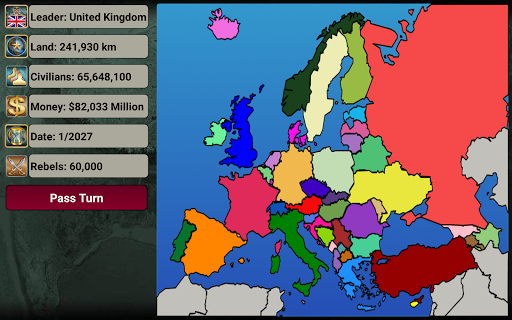 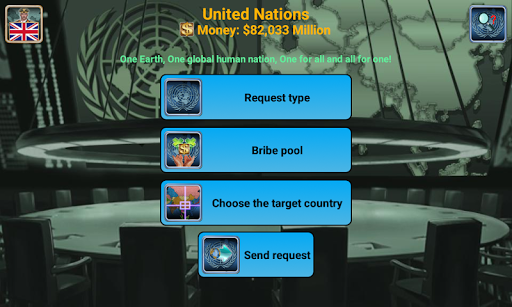 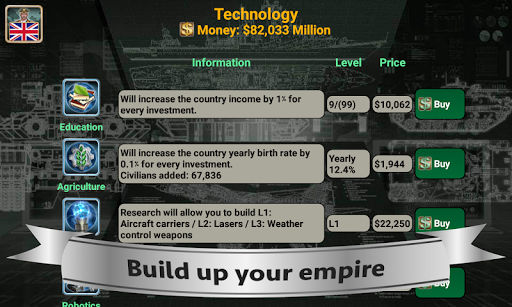 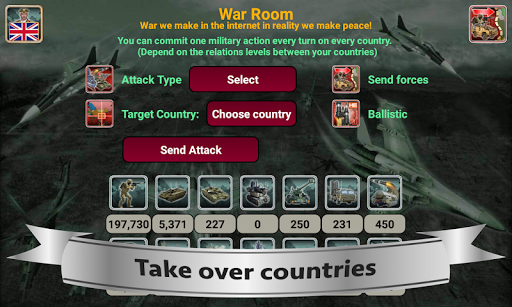 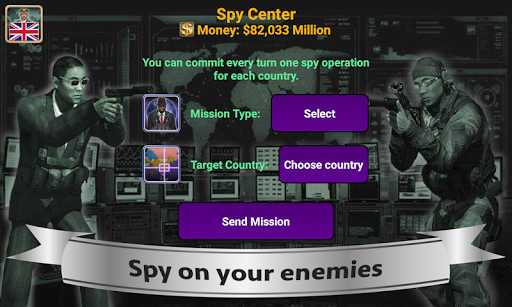 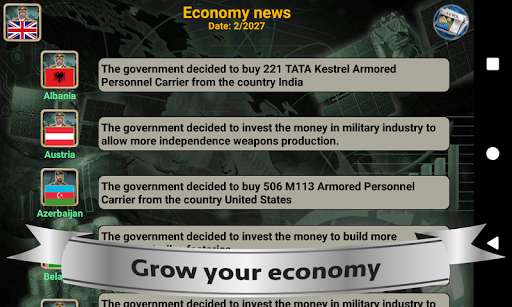 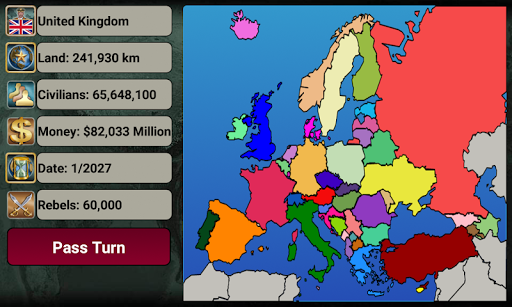 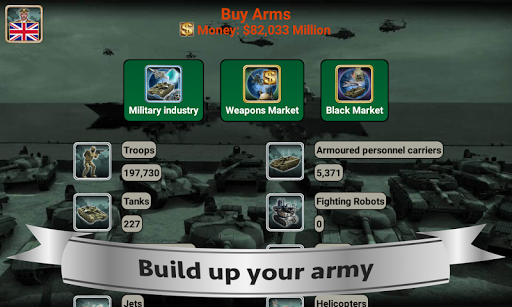 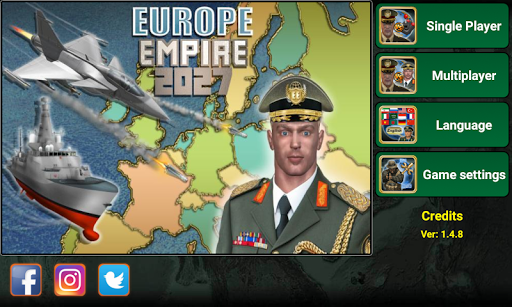 Do you have what it takes to stabilize the situation in Europe Empire 2027: War Strategy-Game?

🕹️ This is the perfect game for grand strategy and tactics enthusiasts!

🕹️ Europe empire is a turn-based strategy game, where you will have to build a your empire. Leader use your time wisely to implement the right strategy and tactics!

The United States’ newly-elected president decides to focus on home affairs after promising in his campaign that American soldiers won’t be sent to foreign wars anymore.
The United States starts pulling back its forces from around the world.

World markets collapse after a major wars start in the Middle East and South China Sea with concerns of supremacy and unequal sharing of resources.
Europe is left alone to deal with huge floods of refugees and the threat of a big invasion from the east.
The trouble continues for Europe when nationalism raises its ugly head in many nations. NATO is no longer relevant.
Conflict spreads worldwide and a few generals in Europe begin coups to seize power.

As the new leader, your goal is to ultimately become the supreme leader.
Using everything from diplomacy to war, you must strive to build an empire, both economically and militarily superior to all others.
Are you ready to lead, Supreme Commander?

In the game, you select the country you wish to lead and start to play.